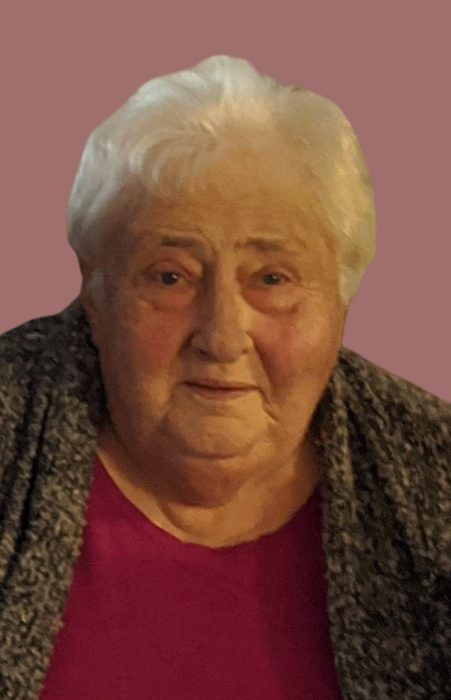 Mardell Carolyn (Olson) Suhr was born on March 31, 1940, in Kandiyohi County, Minnesota to Delphin and Annie (Petersen) Olson.  She attended and graduated from Dassel High School and was the salutatorian of her graduating class.

Mardi was united in marriage to Vernon Suhr in 1958 in Dassel, MN.  The couple moved to the Minneapolis area where Mardi did in-home daycare for many years. Most of their children’s friends thought of Mardi as a 2nd Mom and often called her Mom. In the spring of 1986, the couple bought property on Lake Miltona where they would spend the summers. A couple of years later they sold their home in Crystal and moved to Miltona Bay Estates.  Before the couple winterized their property, they spent the winters in Texas. Mardi and Vern became members at Faith Lutheran Church in Miltona after their move. Mardi was an avid traveler and made it to all 50 states with Vern by her side. They racked up over a million and a half miles with Vern at the wheel and Mardi directing with maps or her uncanny ability to memorize the maps. Together they camped, fished, hiked, and always managed to wander off the beaten path.

Mardi enjoyed bowling for many years, getting together with friends and family, playing almost any card game, and especially being involved in her kids and grandkids’ endeavors.  Everyone knew Mardi for her friendly and outgoing personality.

Mardi died on Tuesday, October 27, 2020, at her home at the age of 80.  She is survived by her husband: Vernon; three children: Steve (Gloria) Suhr, Sharon (Brent) Bruns, and Dune (Jen) Suhr; six grandchildren: Kalli and Justin Suhr, Adam Bruns, and Dakota, Jake, and Ryan.  She is preceded in death by her parents; and her sister: Joann Olson.

A private family gathering and burial will be held at a later date.

To order memorial trees or send flowers to the family in memory of Mardell Suhr, please visit our flower store.