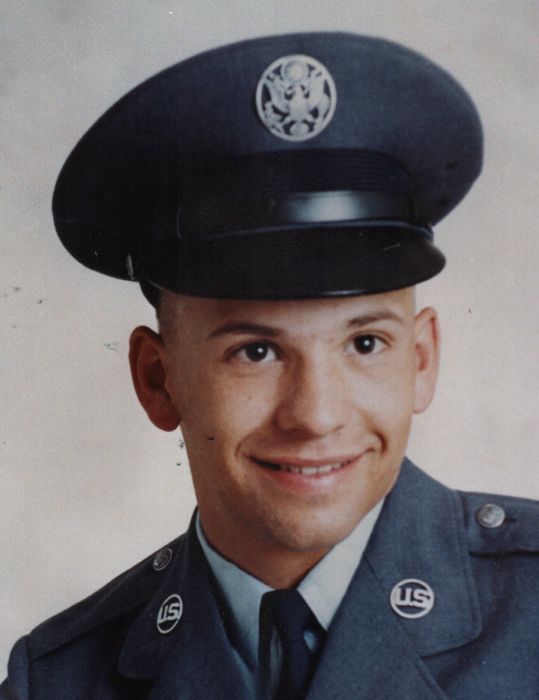 Lyle Dean Wiebe was born March 24, 1950, in Perham, MN, the son of Edwin and Hilda (Bartels) Wiebe. He grew up in Dent, MN and attended school at Pelican Rapids and Detroit Lakes.

Following Lyle’s graduation from high school, he joined the United States Air Force. He served in several different locations including the Philippines, North Carolina, Korea, England, Minot, ND and Grand Forks, ND.  In 1978, Lyle was united in marriage to Mary Hohenstein in Dent.  The couple remained together as Lyle served at different air force bases. They were blessed with four children.

Lyle spent his time doing yardwork and golfing with his friends. He liked visiting Menards or going for a drive. Lyle was a good husband, father and grandfather. He served as a Cub Scout leader and loved spending time with his grandchildren.

To order memorial trees or send flowers to the family in memory of Lyle Wiebe, please visit our flower store.
Open