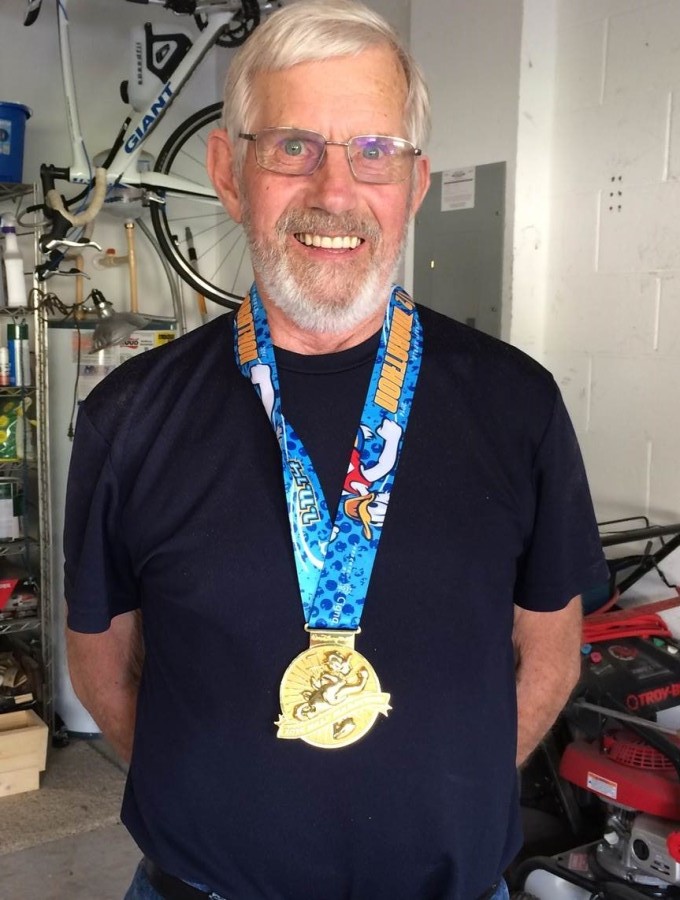 Lorne Lee Pederson was born on May 20, 1943, in Fergus Falls, Minnesota to Jens and Lydia (Gunderson) Pederson.  The family later moved to Appleton, Minnesota where he graduated in 1961.  Lorne attended Northwest Electronic School and then worked at Control Data in Minneapolis.

Lorne was united in marriage to Cynthia “Cindy” Clapp on September 3, 1966, at the United Methodist Church in Appleton.  The couple lived in St. Louis Park and were blessed with three children, Lori, Charles and Leslie. Lorne attended Dunwoody Institute in Minneapolis to become an electrician, and the family later moved to Mapleton where they owned a hardware store for a short time.  They moved to Plymouth where Lorne and a partner started Spectrum Electric in the Twin Cities, which he owned until he retired at the age of 65.  Lorne and Cindy moved to Mill Lake in Farwell to the home he built.

Lorne enjoyed hunting, fishing, outdoor sports and working on his home. He also cherished each moment he got to spend with his family and friends.

Lorne died on Wednesday, November 13, 2019, at the age of 76.  He is survived by his wife, Cindy; children, Lori (Darryl) Allphin, Charles (Lisa) Pederson, and Leslie (Tim) Alcuri; 4 grandchildren; and many nieces and nephews.  Lorne is preceded in death by his parents, Jens, and Lydia; and his brothers, Jerome and Elden.

A Memorial Service will be held 1:00 PM on Monday, November 18, 2019, at the Anderson Funeral Home in Alexandria.  Visitation will be held for one hour prior to the service on Monday.

To order memorial trees or send flowers to the family in memory of Lorne Pederson, please visit our flower store.
Open