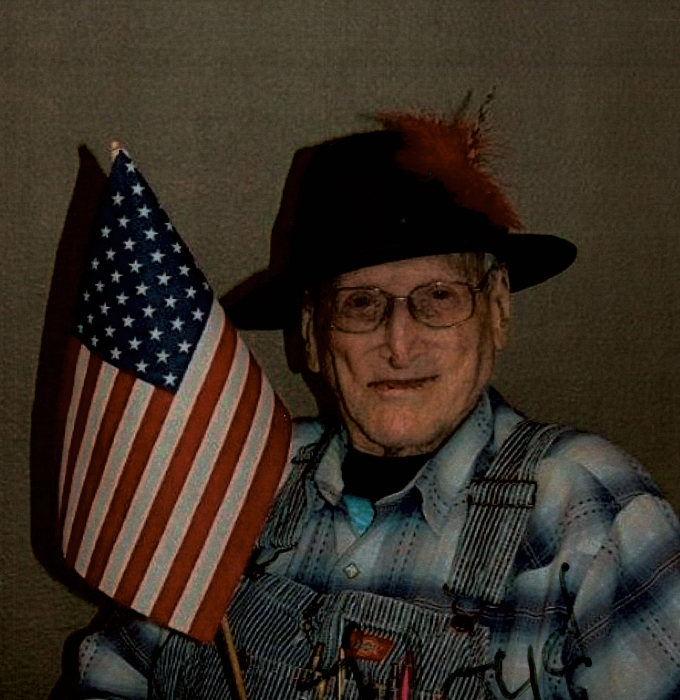 Lloyd Conrad Walberg, the son of Andrew and Bertina (Orvald) Walberg, was born on September 14, 1927, in Evansville, MN.  He was one of 10 sibling and grew up in the Evansville area.  Lloyd farmed in Douglas County, worked as mechanic in Alexandria at the Texaco and delivered gas and fuel oil.  He also traveled to California and worked on a hay farm for his sister’s husband.

He was a proud United States Navy veteran and a collector of truck and farm toys.  One of Lloyds gifts was the ability to tell a story.  He knew how to keep people interested in his stories by his enthusiasm and candor.

Lloyd C. Walberg died on Monday, August 17, 2020 at Knute Nelson at the age of 92 years old.  He is preceded in death by his parents, siblings, Anna, Harold, Clifford, George, Adeline, Evelyn, Stanley, and Dorayne.  He is survived by his sister Lillian (Joe) Grunewald of Alexandria and many nieces, nephews, and cousins.

Due to COVID-19, social distancing and masks will be required.

Interment will be in Mound Grove Cemetery later in the fall.

To order memorial trees or send flowers to the family in memory of Lloyd Walberg, please visit our flower store.
Open