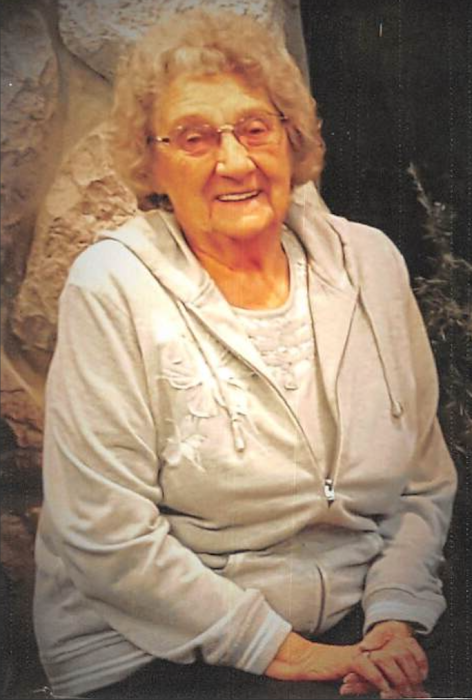 Lillian Margaret Hemquist was born on August 29, 1937, in Eastern Township, Otter Tail County, MN to William and Marie (Noetzelman) Briese. She was baptized on October 17, 1937 in Eastern Township, MN. On May 20, 1951 she was confirmed at Mt Calvary Lutheran Church in Miltona. Lillian attended country school and later graduated from Eagle Bend High School in 1955. Following her schooling, Lillian worked with her sister and brother-in-law at Parkers Prairie Produce candling eggs and as a waitress at the local restaurant. On February 16, 1957, she was married to Harvey Hemquist. The couple had two children, Brian and Debra. The couple moved onto the family farm outside of Parkers Prairie where they continued to farm while raising their children.  Over the years she and Harvey enjoyed many fishing trips to Rainy River and trips to the mountains.  Lillian enjoyed gardening, was an avid flower gardener, and loved spending time with her grandchildren.

She is preceded in death by her husband, her parents, six brothers, and five sisters.

A memorial service will be held on Friday, July 10, 2020, at 11:00 AM at First Evangelical Lutheran Church in Parkers Prairie with a visitation one hour prior.

To order memorial trees or send flowers to the family in memory of Lillian Hemquist, please visit our flower store.
Open