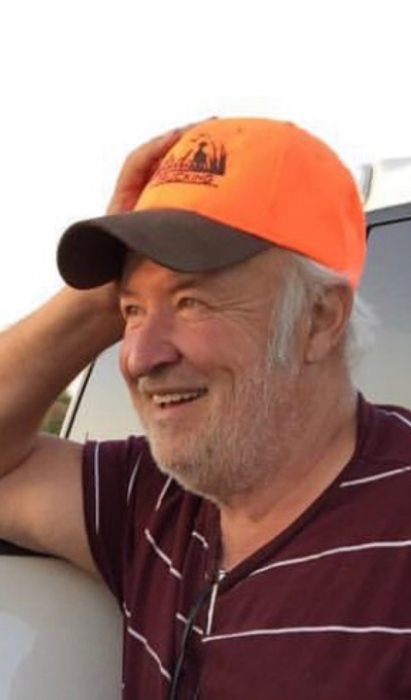 Leslie David Okerlund was born on January 15, 1949, in Alexandria, MN the son of David and Julia (Zeithamer) Okerlund.  He grew up in Garfield and graduated from Jefferson High School.  Les married Peggy Betterton in 1972 and from this unity they had Lisa, Skip and Jamie.  Les started working for Ray Strom hauling gravel and driving school bus right after high school Les started Okerlund Gravel in 1969.

Work was always a priority in Les’ life but he also enjoyed driving stock cars at a young age and did a little hunting and fishing when he could get away.

To order memorial trees or send flowers to the family in memory of Leslie Okerlund, please visit our flower store.
Open