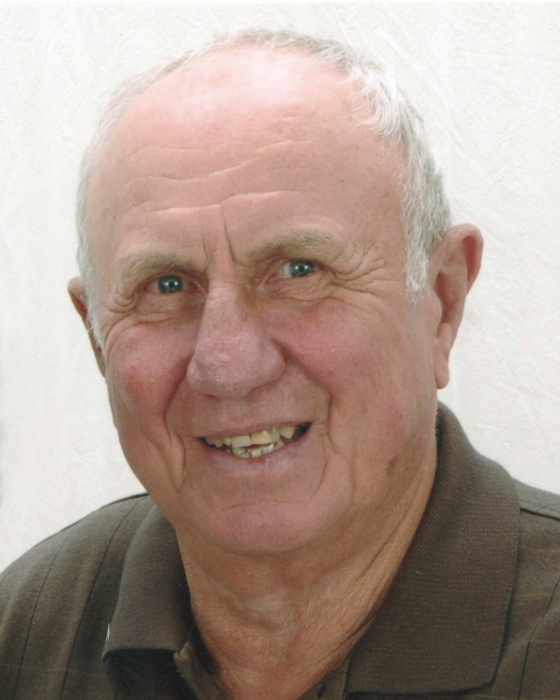 Leslie (Les) C. Hansen, son of Chris T. and Agnes Hansen, was born in Tyler, MN, on September 13, 1941.  He died of cancer on March 27, 2021, at Bethany Home on the Lake in Alexandria, MN, with family by his side, having received wonderful care the past few months from Douglas County Hospice staff and the staff at Bethany.

Les received his education in Tyler and graduated from Tyler High School in 1959.  He attended South Dakota State University in Brookings, SD, where he was a 3 sport athlete (football, basketball and baseball) and graduated in 1963 with a Bachelor of Science Degree.

He married Susan Bartling of Brookings on August 4, 1963, and they moved to Armour, SD, where he began his first teaching and coaching job.  Following stints at Canistota, SD, and Primghar, IA, he returned to SDSU in 1968 as a Graduate Assistant and Freshman Assistant Football Coach earning his Master of Science Degree in Physical Education.

In 1969 he accepted a teaching position at Rock Valley, IA, and was named Head Football and Golf Coach.  He taught Chemistry and Science and coached there for the next 29 years.  He was named Siouxland Football Coach of the Year in 1979 by the Sioux City Journal and reached his milestone 100th win in 1984.  His boys’ Golf Teams won 2 State Championships and were State Runners-Up twice.

After retiring from teaching and coaching in 1998, he continued his summer employment as a Crop/Hail Adjustor for North Central Crop and Hail, a job he enjoyed for 30 years.  Les and Sue spent their retirement years living on Dead Lake near Dent, MN, where Les enjoyed early morning breakfast in town with the guys, singing in church choir, woodworking, spending countless hours on “honey-do” projects, grooming his lawn, golfing, and boating and fishing, especially with his grandkids.  In 2015 he and Sue moved to Alexandria, MN, to be near family.

Survivors include his wife of 57 years, Sue; daughter Karen Dokter of Alexandria, MN; son Eric (Stacy) Hansen of Ankeny, IA; grandchildren Anna and Aleah Dokter, and Zach, Trey and Drew Hansen; in-laws and nieces and nephews.  He was preceded in death by his parents Chris and Agnes Hansen, his brother Carlos Hansen and wife Verma, and son-in-law Gene Dokter.

Due to Covid precautions, a private memorial service will be held Saturday, April 10 at the Anderson Funeral Home with Pastor Angie Larson officiating.  The service will be livestreamed beginning at 3 PM, April 10, and recorded for later viewing. In lieu of flowers, memorials can be designated to Calvary Lutheran Church in Alexandria or the American Cancer Society.  To view Les’ Video Tribute please go to www.andersonfuneral.net. Arrangements are with Anderson Funeral Home and Crematory.

To order memorial trees or send flowers to the family in memory of Leslie Hansen, please visit our flower store.