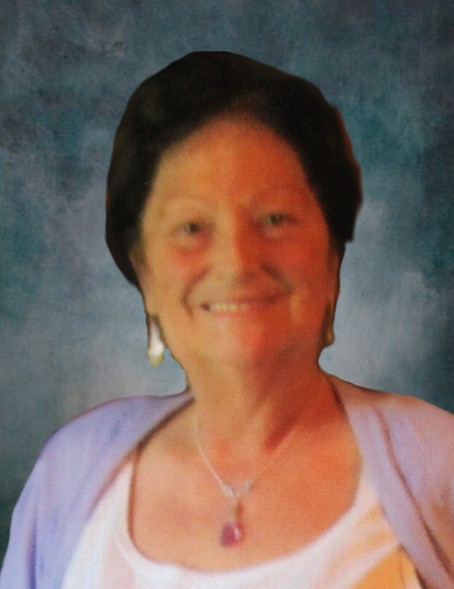 Janiece Leigh Smith was born on October 17, 1959, in Rantoul, Illinois to Loyd and Shirley Golmon.  Leigh graduated in 1977, from Oak Ridge High Scholl in Florida,  In 1980, Leigh married Tom Smith and the couple was blessed with two daughters.  She attended Palm Beach Junior College as a Public Service Dispatcher.  Leigh worked as a dispatcher for the Broward County Sheriff’s Office in Florida.  After the couple divorced in 1997, Leigh moved to Alexandria, MN.  Leigh worked for New Beginnings as a caregiver for 7 years.

Leigh enjoyed shopping, especially at the Dollar Store, crocheting baby blankets, playing bingo and having Thursday girlfriend time with her two best friends, Trudy and Donna.  Leigh had a passion for baking cookies and delivering them to doctors and clinics.  She enjoyed watching and reading Stephen King and Tyler Perry novels.  She always wanted to go to Maine to meet Stephen King.  Leigh and her mom, Shirley loved to talk on the phone for hours and watch survivor on TV and would discuss what was happening live on the phone.  Most importantly, she loved her time with her daughters and grandchildren.  She felt very blessed to get to live across the street from her daughter and to be close to family.  Leigh will be remembered as a very kindhearted person that would do anything for anyone.

Leigh died on Monday, March 11, 2019, at her home in Garfield at the age of 59.  She is survived by two daughters, Shawna Schmitz of Maple Grove, Serena (Tim) Gustafson of Garfield; grandchildren, Seth Schmitz, and Pearl Gustafson; mother, Shirley Williams of Florida; brother, Christopher Williams of Florida; sister, Amber Moxley of Florida; and special friends, Brian (Carrie) Schmitz and their daughter Addison.  Leigh is preceded in death by her father, Loyd Golmon; brother, Corey Golman; and step-father, James Williams.

A Memorial Service will be held 1:00 PM on Tuesday, March 19, 2019, at the Anderson Funeral Home in Alexandria.  Visitation will be held for one hour prior to the service on Tuesday.

To order memorial trees or send flowers to the family in memory of Leigh Smith, please visit our flower store.
Open