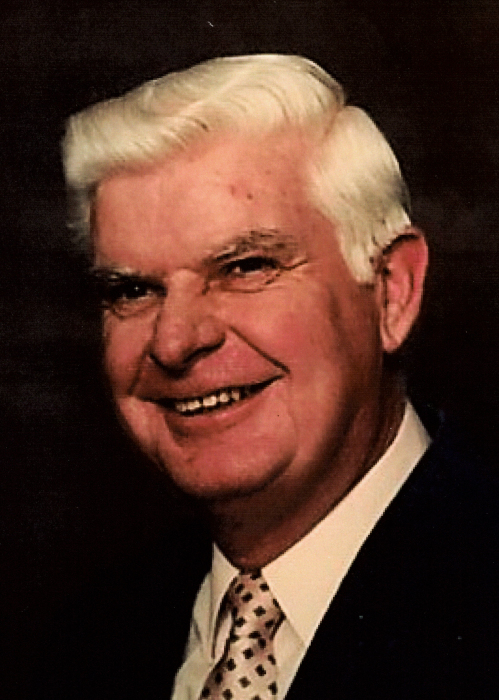 Lawrence Francis Boisclair was born on March 9, 1933, in Minneapolis, MN the son of Armand and Aline (Bouthelett) Boisclair.  He was baptized and confirmed at St. Ann’s Catholic Church in Minneapolis.  He graduated from high school in 1951 and furthered his education at the University of Minnesota receiving a degree in engineering.

He enjoyed spending time fishing with his boys at Lake of the Woods and was very active in his church.

He was preceded in death by his parents, brothers: Joe and Robert; sister, Coreen.

Visitation will be held on Tuesday, February 16th, 9:30 – 10:30 a.m. at the Anderson Funeral Home.  Mass of Christian Burial will follow at 11:00 a.m. at St. Mary’s Catholic Church in Alexandria.  Burial will be at St. Mary’s Cemetery. .  CDC guidelines of social distancing and mask requirements will be followed.  The service will be live streamed for those unable to attend.

To order memorial trees or send flowers to the family in memory of Lawrence Boisclair, please visit our flower store.
Open