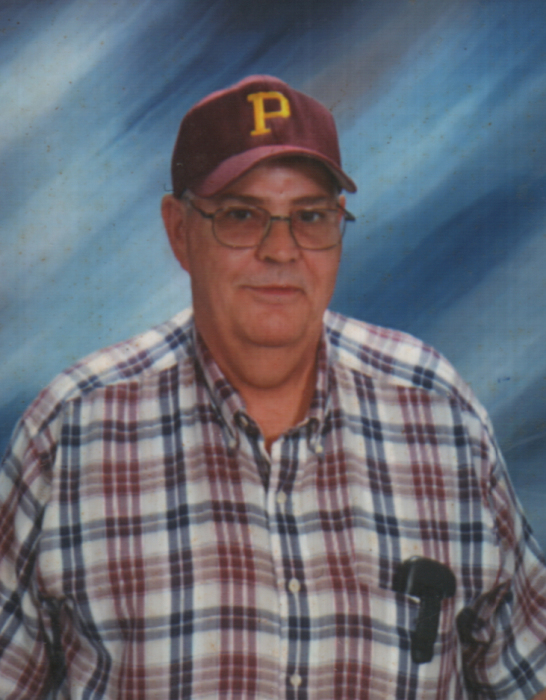 He was born to Shirley and Leonard Tucker on December 24, 1949 in Austin, Minnesota.  Lael graduated from Austin High School and Brown Institute in Minneapolis.  He enlisted in the United States Army during the Vietnam War.  He was a member of the American Legion.  Following his honorable discharge he worked for several companies including EF Johnson, Brown Printing, Viking Office Supply and Parkers Prairie High School from which he retired.

Lael and his beloved wife, Carma were married on September 4, 1982.  They have resided in Waseca and Garfield, MN.  Along with many adopted and foster pets.

He enjoyed fishing, hunting, and motorcycle riding.  Lael was active in the local humane society and he and Carma fostered dogs for over ten years.  Lael assisted with various animal related organizations and activities.

He is preceded in death by his parents.

To order memorial trees or send flowers to the family in memory of Lael Tucker, please visit our flower store.
Open