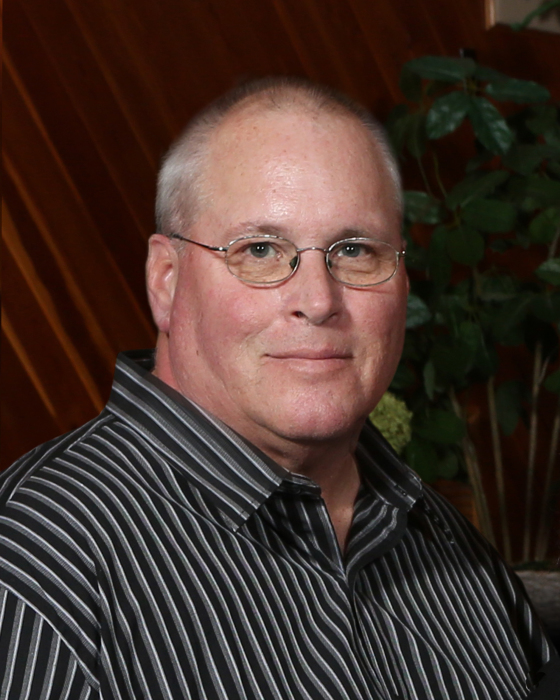 Kirk Latz was born December 18, 1957 in Waukegan, IL, the son of Leonard and Darlene (Kirk) Latz. When Kirk was just a young child his Father, Leonard, died. His mother was united in marriage to James Smith. Kirk took the Smith name and was raised by James and Darlene.

After graduating from high school in Waukegan, Kirk joined the United States Marine Corps. He served in Okinawa and at Camp Pendleton in California. Following his discharge from military service, Kirk moved to Round Lake Beach, IL. In the early 1980’s Kirk was married and blessed with one son, Kirk Jr.

On November 15, 1991 Kirk was united in marriage to Denise Michaelson in Waukegan. They were blessed with two children, Andrew and Cassandra. He drove a transit bus for Laidlaw Transit Services from 1991 to 2001. In 2001 the family moved to Alexandria, MN to be closer to family.  Kirk worked at Juno in shipping and receiving for a time, He worked as a stockman at Walmart and about five years ago began driving bus for School District 206. Last December Kirk retired from bus driving due to health concerns.

In his younger days Kirk enjoyed going bowling. He was in league bowling when he met Denise. He also loved watching television. He was a fan of WWF, Movies, Sci/Fi and Ghost Adventures. Kirk loved the time spent with his coworkers visiting and having coffee. Kirk also enjoyed target shooting and bonding with friends at the shooting range or on their property.

Kirk participated in a small Bible study group with close friends. Kirk enjoyed the simple life of apartment living not needing to worry about snow removal or lawn care.

Kirk really loved driving his bus route and providing safety in transporting the children to and from school. Kirk loved telling jokes and making people laugh. He also had an unending knowledge of old TV shows and actor names you could ask him anything from this time period and he would have the answer! We were always amazed for his retention of this information.

A memorial service will be held at 6:30 PM Thursday, May 9, 2019 at the New Life Christian Church in Alexandria. Reverend John Taplin will officiate. Visitation will be from 4 to 6:30 PM Thursday at the church.

The family wants to thank Hospice of Douglas County for their help and support in his home care. This allowed his family to have Kirk home for his remaining days.

To order memorial trees or send flowers to the family in memory of Kirk Smith, please visit our flower store.