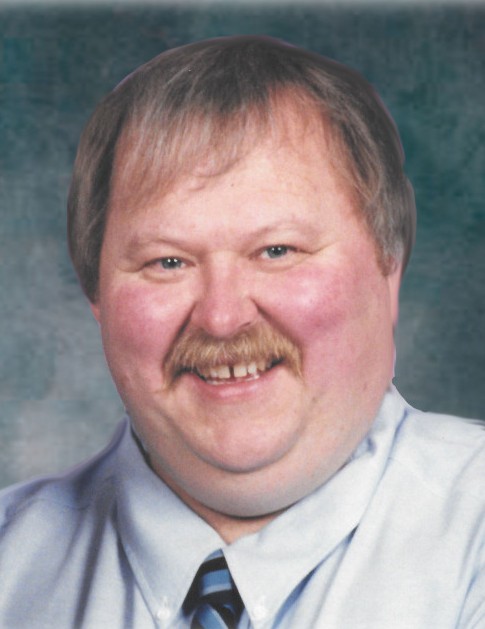 Kevin Hendrick Loken was born on January 9th, 1958 in Marshall, MN to Hendrick and Alice (Riebe) Loken. He was baptized and confirmed at Zion Lutheran Church in Morton, MN. Kevin graduated from Morton High School in 1976. He worked at Holiday Village in Redwood Falls as a store manager until August of 1983 when the store was sold and he was transferred to the Alexandria Holiday location. In 2000, he began work for Pete’s County and Market and most recently was working for Cub Foods.

On June 26, 1982 Kevin was united in marriage to Connie Iverson at St. John's Lutheran Church in Redwood Falls, MN. To this union four children were born: David, Scott, Jeff, and Katie.

Kevin was an avid fisherman and could be seen fishing off the pier, often the only one catching fish. He was frugal with his advice to fellow fisherman on what kind, color, and size lure they should be using. He especially enjoyed hosting the fish fry for his in-laws at our annual Fourth of July celebration. Kevin also loved to deer hunt when he was younger. He has not been able to hunt for the last few years due to health issues, but every November is found reminiscing with the old hunting crew, that his son now hunts with. Kevin’s urn has been made by some very dear friends out of the wood harvested from his old hunting grounds known as Oak Hill. Most of all, Kevin loved sitting around the kitchen table having an intense game of Rook and other card games with his children.

A memorial service will be held on Monday, December 23rd, 2019 at St. Paul’s Lutheran Church in Alexandria at 11 AM, with visitation from 9-11 AM prior to the service at the church.

To order memorial trees or send flowers to the family in memory of Kevin Loken, please visit our flower store.
Open