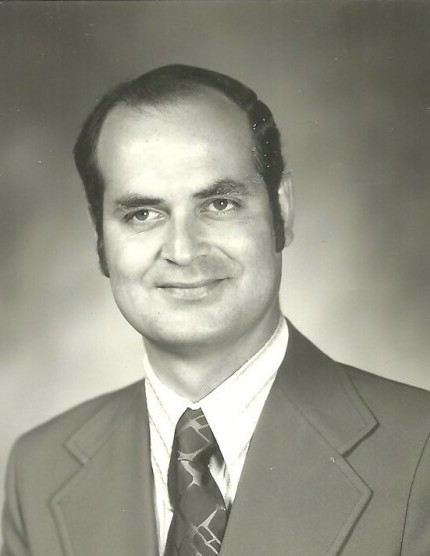 Kenneth Eugene Judson, beloved husband, father, and grandfather passed away Monday, October 11th after a six-year battle with lung cancer. Ken was born April 7th, 1942, in Deer Creek, MN to Violet (Irons) and Leroy Judson. In 1962 he moved to Des Moines, IA where he met Doris Batz and they were married in 1963 (58 years in July). Ken is survived by his wife Doris, two daughters Jodea (husband Greg) and Katherine (husband John); and seven grandchildren (Kathrynn, Calvin, Kylee, Jackson, Parker, Paige, and McKenzie).

Ken graduated Lansing High School in 1961 (Kansas) and finished a Bachelor of Applied Studies in Business in 1978 (University of Minnesota). He proudly served our country in the U.S. Marine Corps and rose to the level of sergeant during the Vietnam conflict. Ken retired as Director of Internal Control from Super Valu in 1992 where he worked for more than 30 years.

Ken and Doris moved to Alex in 1997 where Ken became a loyal member of the Golden Kiwanis club where he promoted youth through role modeling and scholarship. Ken enjoyed going down to the Alexandria Senior Center and shooting pool with a group of friends. He also enjoyed spending time with his family (especially grandchildren) and so moved to Lino Lakes, MN shortly before his death to be closer to them.

A Celebration of Life will be held on Saturday, October 30, 2021, at 10:00 AM at St. Mary’s Catholic church in Alexandria, MN with Father Matthew Kuhn officiating. Visitation will be one-hour prior to the service at the church. This service will be live-streamed and recorded for family and friends to view from Kenneth’s obituary page on the Anderson Funeral Home website at 10 AM on Saturday.

To order memorial trees or send flowers to the family in memory of Kenneth Judson, please visit our flower store.
Open