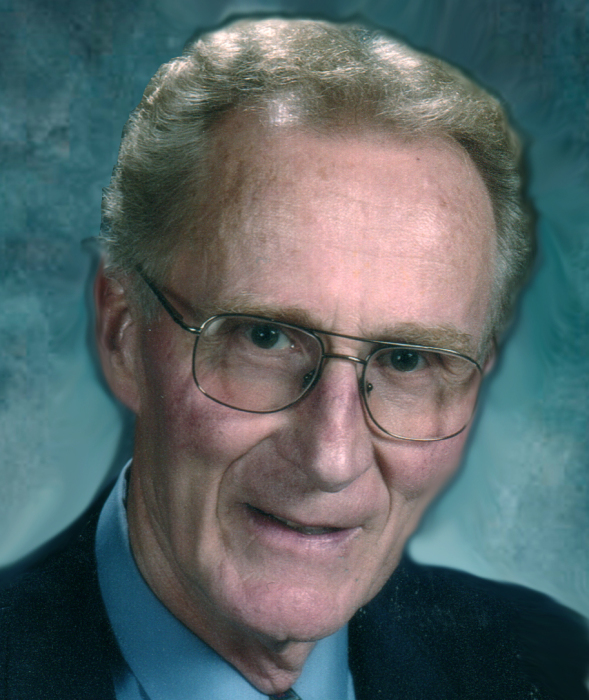 Keith Gordon Redfield was born March 10, 1938 in Clinton, MN.  He was the son of David and Shirley (Morrill) Redfield.  He grew up in Clinton and graduated from high school in 1956.  After graduation he enrolled in the Institute of Technology program at the University of Minnesota – Morris.  He soon realized this wasn’t the program for him and switched his major to the College of Education.  Shortly after he enrolled in the program, he became seriously ill during the Asiatic flu epidemic.

Once he had recovered from his illness, he took a break from higher learning and got a position in the clerical department of Northland Greyhound Bus Lines.  He worked at this position for 3 years, except for, six months of volunteer service in the United States Army.

In the Spring of 1960, Keith joined his father and brother in a farming venture near Clinton, MN and in June of 1960 Keith married Ruby Hansen in Starkweather, ND.

In the Fall of 1960 Keith, again, tried to return to the University of Minnesota – Morris to pursue his Education degree.  Again, the Armed Services interrupted the pursuit of his degree.  This time, however, Keith was granted a 90-day medical deferment due to family medical complications – thus ending his Military responsibilities and allowing him to complete the long sought after Education degree.

With a wife and young son at home Keith was able graduate from University of Minnesota – Morris in 1964.  His first year of teaching was at a junior high in Dilworth, MN.

He earned his administrative credit from North Dakota State University and became the principal of Felton High School in 1965.  Keith earned his master’s degree from NDSU in 1966 and was appointed Principal at Parkers Prairie, MN.  In 1969 Keith moved his family to Alexandria.  He earned his doctorate in Education Administration from the University of MN in 1975.

He has served the Alexandria school district as an Assistant Principal and then as Principal of Central Junior High.  In 1977 he became the Principal of Jefferson Senior High School in Alexandria.

When Keith first came to Alexandria, he operated a forty-acre hobby farm.  There he worked in the field and raised livestock.  He loved playing golf, was an active member of Toastmasters and the Golden K’s.  Wherever he lived Keith always became an active member of his church, even serving on the church Board.

After Ruby’s death in 1989, Keith left District to serve as Superintendent of schools in Truman, MN.  Keith developed a reputation as a superintendent who could bring a community together.  He was exceptional at explaining the financial impact a community could have when passing referendums that would help their local schools excel.  He was also the Superintendent for the school districts of Ortonville, Morris, Glenwood and Atwater.  Eventually he “officially” retired in 2010 from the Atwater School District.

On July 3, 1993 Keith was united in marriage to Mary Jo Otterstetter in Alexandria.  The couple made their home on the shore of Lake Geneva in Alexandria.

Keith and Mary Jo became a well-traveled couple in the last 25 years.  Their many excursions included Europe and Western Asia, as well as several cruises.  Keith loved spending time with Mary Jo.

A memorial service will be held at 11 AM Monday, December 17, 2018 at the Living Word Lutheran Church in Alexandria. Interment will be in Kinkead Cemetery in Alexandria. Visitation will be from 4 to 8 PM Sunday at the Anderson Funeral Home in Alexandria and one hour prior to the service at church. In lieu of flowers memorials are preferred to Alexandria Dollars for Scholars.

To order memorial trees or send flowers to the family in memory of Keith Redfield, please visit our flower store.
Open