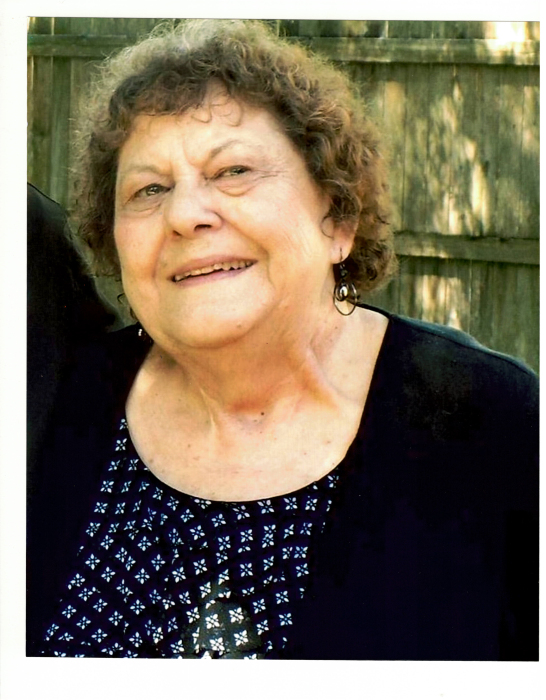 Juliana Mary (Moravec) Slavik was born on March 23, 1941 to John J. and Evelyn J. (Vakoc) Moravec in St. Paul, Minnesota.  She lived in several places in St. Paul, as well as South Dakota, Idaho, and Wisconsin.  Juliana graduated from Our Lady of Peace High School in St. Paul in 1959 and started working at Minnesota Mutual Life Insurance Co.  Juliana married Donald Slavik on October 26, 1963.  In 1967 she made the decision to stay home to raise her family.

Juliana enjoyed attending the kids’ sporting events and dance recitals over the years.  She also volunteered at school, the Alexandria Senior Center, and Love Inc.  She was a member of St. Mary’s Church, Daughters of Isabella, and Christian Mothers.  She loved to travel, and her favorite trip was to Alaska and the Calgary Stampede.

She was preceded in death by her parents, sister, Evelyn VanPoperin, and son, Dr. Andrew Slavik.

Visitation will be held on Tuesday, December 28, 2021, 10:00 – 11:00 a.m. at St. Mary’s Catholic Church with Mass of Christian Burial at 11:00 a.m.  Burial will be at a later date at Christ the King Cemetery in Browerville.  Service will be live streamed for those unable to attend

To order memorial trees or send flowers to the family in memory of Juliana Slavik, please visit our flower store.
Open