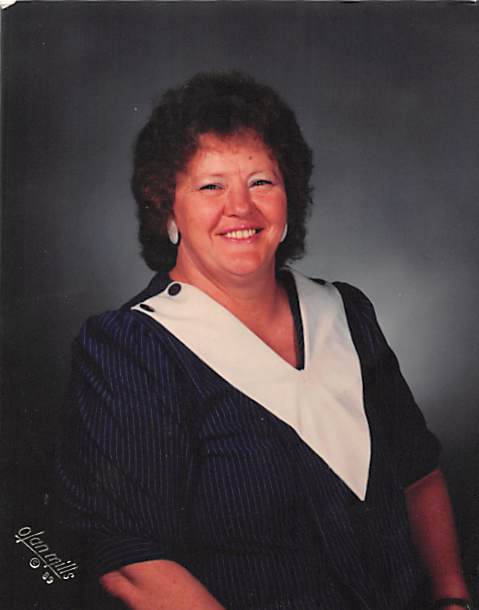 Judith “Judy” Harmon was born on October 6, 1939, in Hinsdale, IL the daughter of Arthur and Lorraine (Clement) Hansen.  Judy moved to Evansville, MN when Judy was about three and lived on a farm outside of Evansville.  She graduated from Evansville High School in 1957.

Judith was united in marriage to Jack Baumann at St. Petri Lutheran Church in Brandon in 1957.  To this union five children were born.  Jack and Judy lived in Evansville, the Twin Cities, Louisiana, and then back to Minnesota.  Jack and Judy went their separate ways in 1967.  Judy moved to Madison, WI where she met Ellis Harmon.  The couple was married on February 21, 1983 in Madison, WI.  They lived in Madison and Beloit before moving back to Minnesota.

Up until retirement, Judy worked hard as a nursing assistant. She was a mother to all and spent her retirement years helping at Harbor for the Homeless.  She also enjoyed playing BINGO and listening to Country Western music. She spent her life looking out and caring for others. Judy was dedicated to the Lord and attended church faithfully where she played piano, as she did all her life. She was very family oriented and loved having family gatherings.

She was preceded in death by her husband, Ellis; sons: Timothy (Rose) Baumann and Gregory Baumann.

Funeral services will be held on Thursday, September 19, 2019, 3:00 PM at the Anderson Funeral Home with visitation one hour prior to the service.

To order memorial trees or send flowers to the family in memory of Judith Harmon, please visit our flower store.
Open