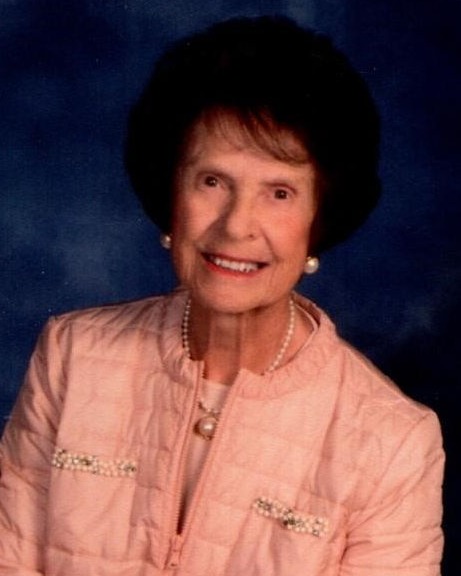 Hand delivered by a local florist

Joyce was born on July 16, 1931 on the family farm in Kent, Minnesota to the late Arthur and Louise (Abel) Picotte.

Joyce graduated from High school in Fargo and then studied to be a secretary.  She married Hugh Rogers in Fargo on June 23, 1951.

The couple began their married life farming in Wildrose, ND.  After a couple of years they then moved to Williston, ND where she worked for Hunt Oil.  In 1959 they welcomed their first child, Renae, and their second, Raymond, in 1961. Son Richard joined the family in 1965.  The family moved to Alexandria 1966 where Hugh worked as a banker.   They built a home on Lake Le Homme Dieu in Alexandria, MN and settled there for over 20 years while raising their family.

Joyce held several administrative assistant positions throughout her life.  In 1985 she began a job with the Minnesota House of Representatives in St. Paul, MN as a Legislative assistant, and enjoyed working there until 2007, retiring at the age of 76.

Throughout her life Joyce enjoyed many activities, including being involved with her church and the Republican Party, cooking, painting and crafts, golf, theatre, playing bridge and spending time with her family, especially her great grandchildren in her later years.  She was a gifted baker.  Her children and grandchildren always looked forward to her wonderful caramel and peanut butter rolls each Christmas. She volunteered for numerous organizations throughout out her lifetime and gave much of her time to helping others.