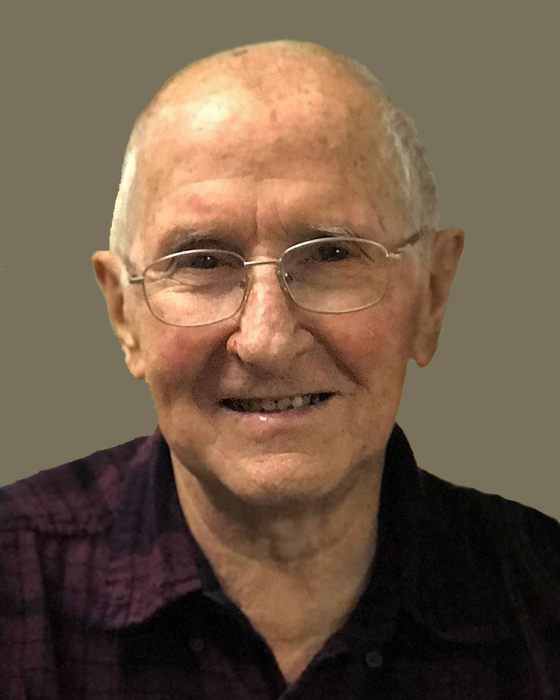 John Edward Kemp was born in St Paul, MN on March 5, 1933 to Earl and Florence(Soltis) Kemp. His parents farmed in Little Canada and later in Anoka County. John loved farm life and probably would have continued in farming, but the tragic loss of his father in a farm accident when John was 12 ended that dream When he was fifteen John moved out of the family home to Anoka, where he got a job in a grocery store. There he met the love of his life, Nancy Russell. They were married in 1953. They had five children.

He served in the U.S.Army and was stationed in Alaska where their first child was born.

John enjoyed spending time with family at their cabins. He will be remembered for his sense of humor, love of gardening, playing cards and of course... Dr. Pepper.

He is preceded in death by a son Kim, his parents, and brothers Bill, Bob, Dick, Kenny, and Jimmy, and sister Mary.

The family wishes to thank the staff of Edgewood Assisted Living for the loving care they gave John and continue to give Nancy.  The family also wants to thank Knute Nelson Hospice for their care of John.

To order memorial trees or send flowers to the family in memory of John Kemp, please visit our flower store.