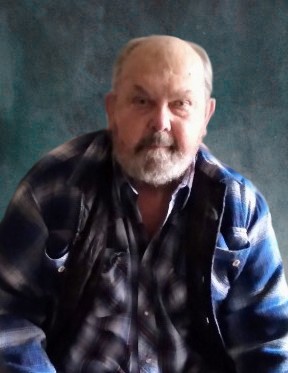 Jerry Edgar Zastrow was born the oldest of nine siblings on March 21, 1942, in Carlos Township, Douglas County Minnesota to Edgar and Agnes (Schulke) Zastrow.  He was baptized at Immanuel Lutheran Church in Carlos and confirmed at Mount Calvary Lutheran Church.  Jerry attended Zion Lutheran School and Washington School in Alexandria and Country School District 69 near Carlos through the 9th grade.  Jerry spent some of his favorite years living with his Aunt and Uncle Hazel and Gerhard Klausmann living on their farm.  He started working at the Chevrolet garage in Alexandria and at the Osakis Silo Company when he turned 18.

Jerry was united in marriage to Carol Heald on June 16, 1962, at First Lutheran Church in Parkers Prairie.  They made their home near Carlos and were blessed with three children, Michelle, Pamela, and Joel.  Jerry started at Donnelly Plastics (later named Juno) as a machinist and worked there for 42 years, retiring in 2007.

Jerry enjoyed hunting, woodworking, playing cards especially Cinch, and was an avid horseshoe player.  He even won two World Tournament Tropheys  in horseshoes. The family enjoyed camping and singing songs around the campfire.  After retirement Carol and Jerry enjoyed traveling across all 50 states, with Alaska being his favorite.  They also traveled many trips to different countries, even traveling around Australia in a motorhome.

A live stream and recording of the service will be available 2:00 PM on Wednesday, November 10, 2021, on the funeral home website.

To order memorial trees or send flowers to the family in memory of Jerry Zastrow, please visit our flower store.
Open