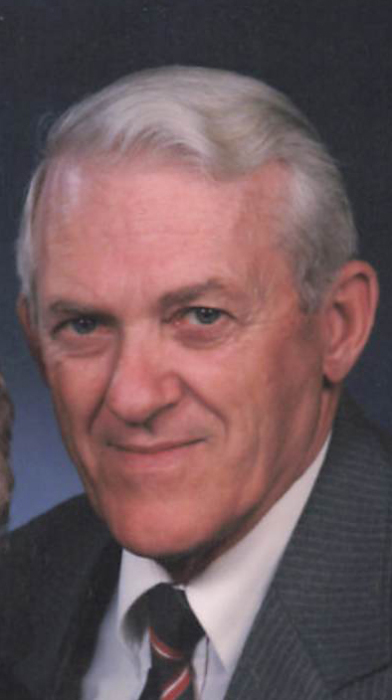 Jerry Robert Voorhees was born on May 3, 1930, in Benson, Minnesota the son of Henry and Ethel (Huston) Voorhees.  He was baptized and confirmed in the Lutheran Faith in Benson, Minnesota.  He attended school through the 8th grade and then worked on the family farm until he was enlisted in the United States Army.

Jerry was first enlisted in the Minnesota National Guard in 1948 stationed in Fort Rucker, AL from January of 1951 – August 1952.

Jerry was united in marriage to Janet Jossart on January 13, 1951.  To this union six children were born.  He spent his entire career serving his country in the United States Army National Guard and Army Reserve.  He was stationed in Willmar and Marshall, Minnesota.  When the family first moved to Willmar he was the Produce Manager of Super Valu for a number of years.  Jerry was Honorably Discharged in 1993.

To order memorial trees or send flowers to the family in memory of Jerry Voorhees, please visit our flower store.
Open