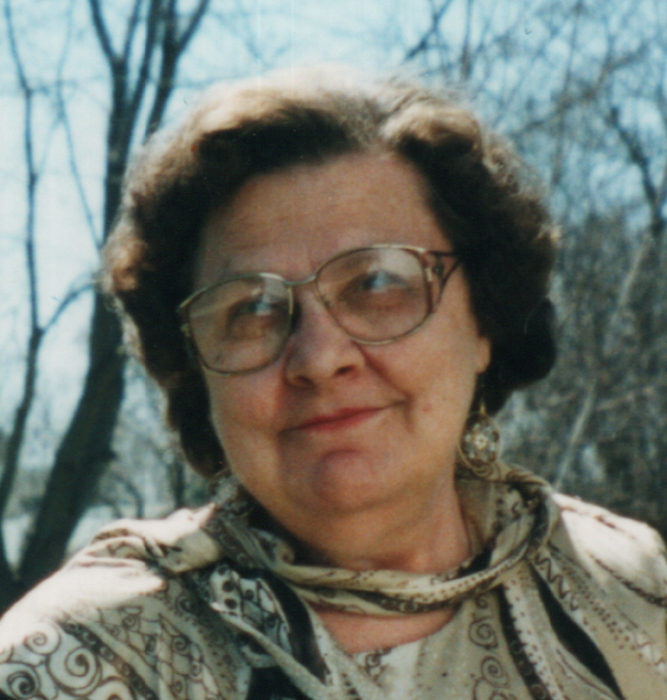 Mable Jean Thornbloom was born February 4, 1935 in Sauk Centre, MN. As an infant she was adopted by Losse and Carrie Rose in Alexandria, MN.  Jean was raised and schooled in Alexandria.

On December 13, 1954 Jean was united in marriage to Palmer Zastrow at Ebenezer Lutheran Church Leaf Valley. The couple made their home on the Zastrow home farm near Leaf Valley, MN where they began raising their family.

Jean spent her time raising her two boys, William and Richard. Later in life she assisted Palmer with farm work.

Jean has been a longtime member of Ebenezer Lutheran Church near Leaf Valley. She was also a long-time member of the Veterans of Foreign Wars Ladies Auxiliary in Alexandria; she served as president of the Auxiliary for many years.

To order memorial trees or send flowers to the family in memory of Jean (Mable) Zastrow, please visit our flower store.
Open