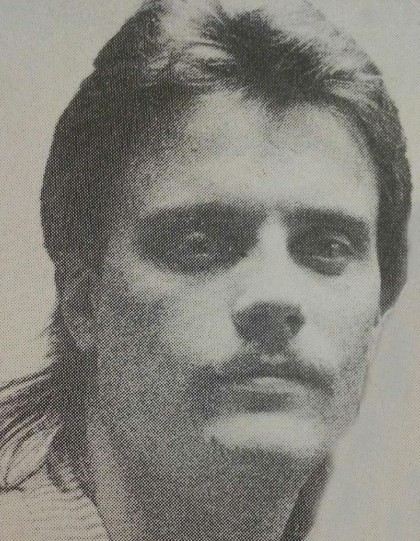 Jay Stuart Reine was born on February 3rd, 1958, to Vernon and June (Frey) Reine at Swedish Hospital in Minneapolis, MN. Jay was raised and attended school in Robbinsdale, MN.

In 1979, Jay married Anita King and they were blessed with two sons, Joe and Jesse.

Throughout his life, Jay worked as a messenger, roofer, and most important to him, a drummer. He played for several bands locally such as “The Chance Band”, “The Lazy Boyz”, and “57 Chevy”. Drumming was where his heart was and he was one of the best!

Jay enjoyed watching most sports, but none more than the MN Vikings! He was happy just hanging out with Julie or meeting up with friends for a cold beer. He was very social and loved to talk sports or music with anyone. He also enjoyed watching Star Wars, Star Trek and James Bond.

Jay is preceded in death by his parents, Vernon and June, and his grandparents. He is survived by his sons, Joe (Ashley) and their children, Carissa, Olivia and Henrik; Jesse (Laura) and their children, Julian and Peyton, all of Wisconsin.  His sister, Gretchen Carlstrom of Oregon, and his girlfriend of 21 years, Julie Johnson of Alexandria, MN. He is also survived by his nephews, several cousins, Julie’s family, and his best buddy, Peanut.

Someday we’ll all be able to hear him play drums again with God’s band! Rest in peace, my love.

Honorary pallbearers are his grandchildren and anyone who ever jammed with him over the years.

A Funeral Service will be held 2:30 PM on Friday, February 22, 2019, at the Anderson Funeral Home in Alexandria.  Visitation will be held for one hour prior to the service on Friday.

Please wear your Vikings gear or favorite band t-shirt in honor of Jay’s passion for the Vikings and music.

To order memorial trees or send flowers to the family in memory of Jay Reine, please visit our flower store.
Open