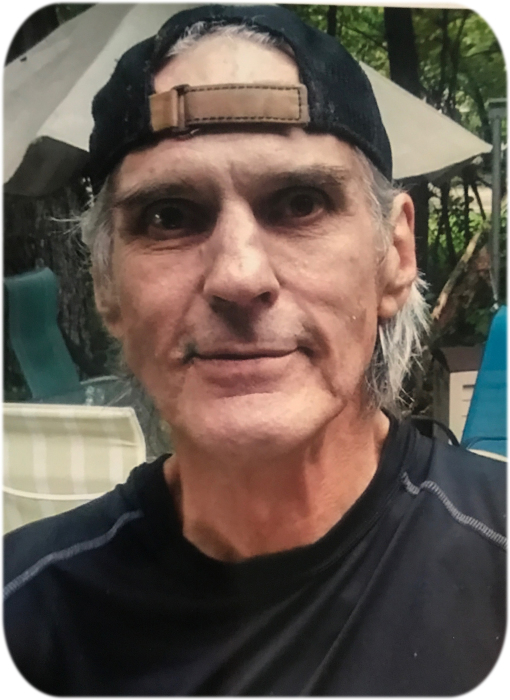 Jarmon Morris Godfrey Jr. was born July 15, 1951 at a small hospital in Alexandria once known as St. Luke’s, in a tiny delivery room to Vivian (Angen) and Jarmon Godfrey Sr. He was baptized at Calvary Lutheran Church and enjoyed a fun-loving childhood in which his friends would come to the door and ask if his dad, Jarmon Sr. could come out to play. Just like his father, Jarmon Jr. was known to always be a character. In high school, Jarmon was a hard worker, holding a variety of jobs like teaching swimming lessons, an orderly at Bethany nursing home, and he was one of the first to be initiated as an Eagle Scout at Calvary Church. In 1970, Jarmon graduated from Jefferson Senior High School in Alex and then attended nursing school in Minneapolis for several years before moving out East, where he held a variety of jobs in places like Boston and New York. In his lifetime, Jarmon met and married Mary Jane Wells in Redwing, MN, where he also worked for several years. As his last post of employment, Jarmon worked as a custodian at Calvary Lutheran Church for 8 years before retiring due to health reasons. Jarmon enjoyed camping and was an avid rock collector, even donating his prized rock collection to the University of Minnesota. He will be remembered for being brainy and always retaining what he read, but most of all for his willingness to help others in their time of need.

A visitation will be held on Friday, May 17th at 11 AM at Calvary Lutheran Church in Alexandria, followed by the memorial service at 12 PM. In lieu of flowers, memorials may be made to Jarmon’s family.

To order memorial trees or send flowers to the family in memory of Jarmon Godfrey Jr., please visit our flower store.
Open