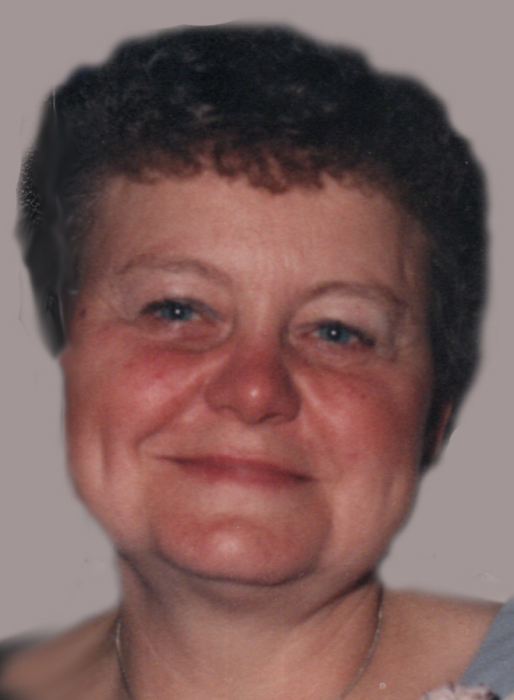 Janet Jossart was born January 1, 1932, in Benson, MN, the daughter of Richard and Agnes (Sather) Jossart.  She was raised on the family farm south of Benson. And attended country school through the eighth grade.

Janet was united in marriage to Jerry Voorhees on January 13, 1951. When Jerry entered the United States Army and was stationed at Fort Rucker, AL Janet moved to Alabama to be with him. After about one year in Alabama Janet returned to the Benson area and began raising her family. Jerry and Janet were blessed with six children. The family moved to Willmar for a short time and on to Marshall, MN where Janet worked in the Schwann’s sandwich plant.

In 1993, Jerry and Janet retired to Lake Ida near Alexandria, MN. She enjoyed living on the lake.

Janet was a good Norwegian who disliked lutefisk but loved lefse. She was a wonderful camping partner. She enjoyed playing cards, working puzzles, eating peanut brittle and loved playing with her grandchildren and great grandchildren.

We continue to be blessed to have had her in our lives for many years. We will always miss her.

All her family loves you for all your love and support.

A private memorial service will be held Monday, April 20, 2020 at the Anderson Funeral Home in Alexandria. A private graveside service at Kinkead Cemetery will follow.  Visit www.andersonfuneral.net for recordings of the service.

To order memorial trees or send flowers to the family in memory of Janet Voorhees, please visit our flower store.
Open