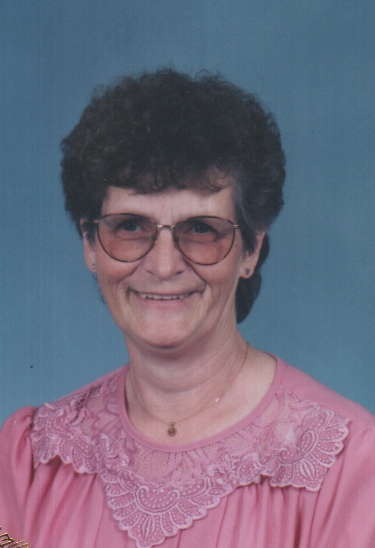 Janet Josephine Decko was born on June 25, 1933, she was the youngest of four daughters born to Joseph and Agnes Prchal.  She grew up a on a farm in Hudson and Lake Mary Township.  Janet graduated from Central High School in 1951.

She met the love of her life Richard Decko at the Garden Center and the couple was married on December 26, 1951 in Alexandria.  To this union two children were born: Steve and Sue.  The family made Alexandria their home and Janet worked as a telephone operator for Alexandria Telephone Service, United Telephone before retiring in 1985 from there.  She and Dick then helped take care of a Bed & Breakfast in Alexandria on Lake Winona and owned and operated a second hand store called Dust & Rust.

In their spare time the couple enjoyed going to Dakota Magic and fishing together.  Janet also had a love for animals, enjoyed gardening, golfing and cross country skiing.  She was a member of the VFW Auxiliary.

She was preceded in death by her husband, Richard; parents, three sisters: Margaret, Edna, Ellen.

Memorial service will be held on Wednesday, April 24, 2019, 11:00 a.m. at the Anderson Funeral Home in Alexandria with visitation one hour prior.  Honorary Urn Bearers are Jeremy & Daniel Decko.  Burial will be at the Evergreen Cemetery.

To order memorial trees or send flowers to the family in memory of Janet Decko, please visit our flower store.
Open