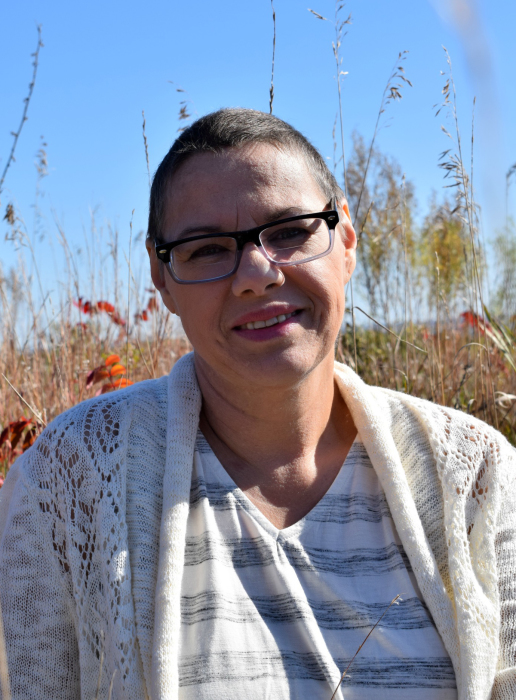 Jan was born September 30, 1961 in Emerson, Manitoba to Walter and Dorothy Kalka of Pembina, ND. She attended Pembina Public School. She graduated from UND Grand Forks in 1983 with a degree in Recreational Therapy for Special Populations. She was very involved with Special Olympics at this time. In 1984 she married Ronnie Tvrdik and the couple moved to Alexandria, MN. Where she worked for several group homes, for the District 206 school system behavior modification program, and for St Mary's Catholic School running the after school enrichment program. In 2007 she married Peyton Stanlake and moved to Parkers Prairie, MN. She then became an insurance agent for Bruce Greggerson- All State Agency and Marin Radjl Country Financial Agency now of Glenwood, MN.

Jan enjoyed flower gardening, making and selling crafts, making homemade cards, and watercolor painting.Her greatest joy was spending time with family and friends and being able to spoil her grandchildren.

She is preceded in death by her father Walter Kalka, her maternal and paternal grandparents and grandson Andrew James - son of Christina Tvrdik.

Visitation will be held on Monday, December 10, 2018, 4:00 – 7:00 PM at the Anderson Funeral Home and continue on Tuesday, December 11th, from 12:00 – 1:00 PM at St. Mary’s Catholic Church.  Mass of Christian Burial will be held at 1:00 PM at St. Mary’s.  Burial will be at Kinkead Cemetery in Alexandria.  Arrangements are with the Anderson Funeral Home. www.andersonfuneral.net

To order memorial trees or send flowers to the family in memory of Jan Stanlake, please visit our flower store.
Open