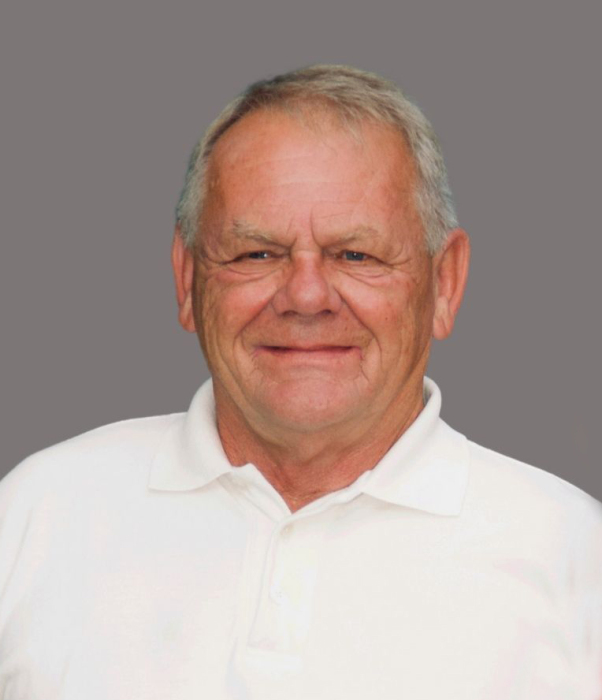 James “Jim” Allen Runge was born on July 20, 1950, in Eagle Bend, Minnesota to Clifford and Bernice (Johnson) Runge.  He attended and graduated in 1968 from Harlem High School in Rockford, IL.  Jim then attended Rock Valley Community College where he earned his degree in plumbing.

Jim married Carolyn Ward on August 22, 1969 and the couple was blessed with three children: Troy, Kim, and Jessica.  He worked a variety of jobs, working with his brother, Merle, plumbing in Hoffman, the Pipefitters Union, Dairy Equipment Sales, owning R & R Dairy Equipment, and starting Jim Runge Plumbing and Heating.  Jim was a hard worker and continued running his business until the time of his passing.

To order memorial trees or send flowers to the family in memory of James "Jim" Runge, please visit our flower store.
Open