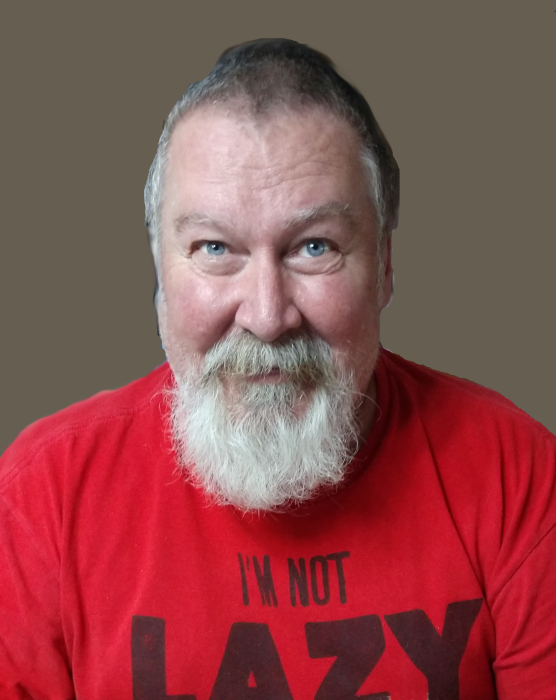 James “Jim” Melvin Grundei was born September 23, 1955 in Alexandria, MN, the son of Melvin and Adella (Feda) Grundei. He attended Carlos elementary school and graduated from Jefferson High School in 1973. Jim started working during high school at the Carlos Grain Elevator. Following graduation, he worked at Deluxe Auto for a couple of years before he began working at Anda Construction as a block tender. In 1979, Jim started his 36-year career at 3M. On February 24, 1979, Jim was united in marriage to Karen Winzenburg in Belle River at St. Nicholas Catholic Church. The couple was blessed with two sons: Trevor and Jared and the family was always lucky enough to call Carlos their home. When Jim wasn’t working, he could be found lending a hand on Rollie’s farmstead or teaching his sons all about the outdoors especially fishing and deer hunting. Once his grandchildren were born, they were Jim’s whole world. He loved teaching them to fish, taking them on moped rides, telling them jokes, and spending as much time as possible with them.

Jim had many past times, but one of his favorite had to be his birds. He was able to attract many different species of birds and learned how to accommodate each one. Jim also enjoyed camping, canoeing and hunting with the Landowski crew. He also had a special talent that he shared with his family of shooting the minnow at the Corral in Nelson. Jim has partaken in the activity hundreds of times and has the t-shirts to prove it.

Jim will always be remembered for his big heart and willingness to help anyone. If you were able to do something for him he would want to pay you back two fold.

Jim was an active, longtime member of the Carlos Lions and the Carlos Rod and Gun Club.

To order memorial trees or send flowers to the family in memory of James "Jim" Grundei, please visit our flower store.
Open