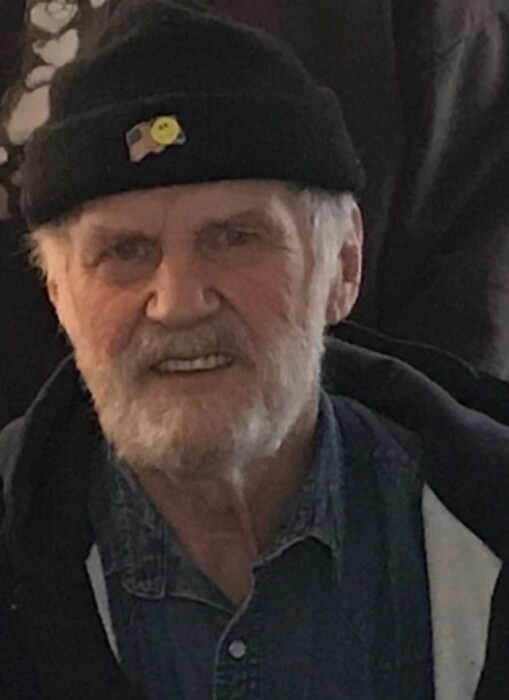 James “Jim” Charles Tauber Jr, 79, of Nelson, Minnesota died unexpectedly on February 18th, 2022 at Alomere Health Hospital in Alexandria from natural causes. His loss was completely unexpected, and the family is shocked and deeply saddened.

Jim was born on January 26th, 1943, the son of James & Christine (Vindedahl) Tauber in Glenwood, Minnesota. He grew up on a farm North of Glenwood. He was baptized Christian at the Catholic Church of the Sacred Heart and graduated from Glenwood High School, Class of 1960. After graduation Jim joined the US Army and served in Germany during the Berlin Conflict of the Cold War era.

Jim married Sheryn Klausmann in 1966, united until 1974, and had 3 children. He was in a decade’s long relationship with Jan Wester and father figure to her 5 children and descendants.

Jim worked as both a long and short haul truck driver for 27 years, for the Alexandria Boat Works and Dahlen Transport.  He supervised adults with disabilities at Productive Alternatives for 8 years until retirement.

In addition to his parents, he was preceded in death by his partner Janice Wester, his sister Helen Bahlman and brother Eugene Tauber, as well as half siblings Ed, Helen, George, Leonard, Alice, and Paul. Also, son Kerry Tauber and Ron and Lee (Wester).  Jim is survived by son Thomas and daughter Michelle, as well as Karen, Linda, and Deb (Wester). Also survived by many grandchildren.

Anyone who knew Jim, remembers him for his witty comments, simple living, and his incredibly generous soul. During Jim’s life he enjoyed fishing, woodworking, tinkering with various projects, and spending time with close family and friends.  He will be missed deeply.

Contributions in memory of Jim can be made to the Alexandria VFW Post #936 1102 3rd Ave. E, Alexandria, MN 56308. There will be a short memorial service held on June 17th, 2022 at the Anderson Funeral Home in Alexandria, Minnesota at 11:00 AM, followed by a committal service at Kinkead Cemetery.

To order memorial trees or send flowers to the family in memory of James Tauber, please visit our flower store.
Open