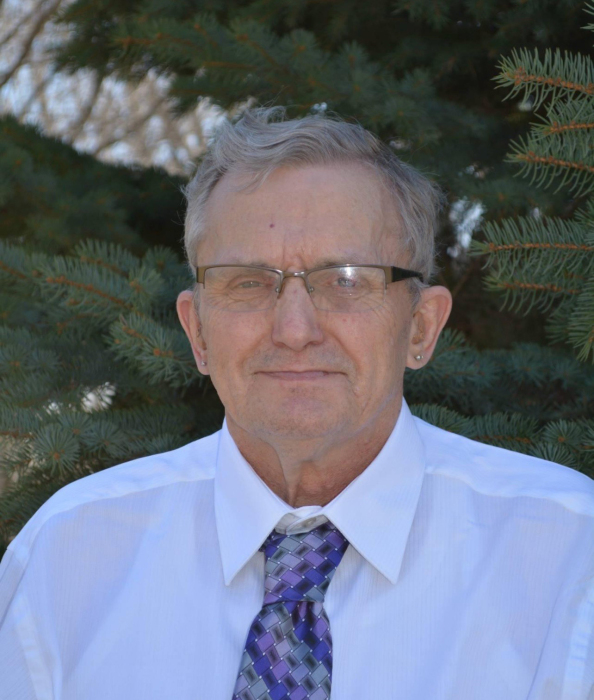 James (Jimmy) Emerald Ostenson passed away peacefully in his sleep with family at his side on July 27, 2022, at Diamond Willow Assisted Living in Alexandria.

He was born January 18,1953 at Kanabec County Hospital in Mora, MN to Emerald & Mildred Ostenson of Peace Township. He was baptized into the Lutheran faith in 1953 and confirmed in 1969 at Calvary Lutheran Church of Mora, MN.

Jimmy attended grade school in the one room Emerson Country Elementary School in Peace Township and graduated from Mora High School on May 28,1971. As a young boy, he helped on the family farm north of Mora. He was active in Future Farmers of America and the Kanabec County Conservation Club. He had during & after school jobs working in the cafeteria and as a janitor at the high School.

After high school he lived in Mora and later moved to Brooklyn Center, MN. Once he graduated from high school, he worked for Onan Corporation in Minneapolis as Senior Building Maintenance Mechanic for many years. After leaving Onan’s he worked as a delivery driver for Hackenmueller’s Bakery in Robbinsdale. Prior to retirement he worked in the maintenance department at Camden Care Center in Minneapolis.

He was married to his former wife Kimberly (Rahl) on October 13,1984 and they lived in Brooklyn Center, Pomroy, & later Minneapolis.

Jimmy was preceded in death by his parents, grandparents, 2 brother-in-laws, many aunts & uncles, and his former spouse Kim.

Jimmy loved the outdoors and would often reminisce about his days spent hunting, fishing and camping and trips to the Boundary Waters. Jimmy also loved cars, all cars old, new and even junk cars. One of his favorite past-times was going to the stock car races in Princeton and the State Fair. He also spent many hours as a young man working and participating in Demolition Derby's with his brothers and friends. He was a member of the Mora Jaycee Softball team and Onanites Bowling League. In his younger years he loved to go dancing on the weekends with his sister Debbie and their friends and would always request his favorite song “Wild Thing”. In his later years Jimmy really enjoyed watching the birds at the bird feeders and he loved his cats & dogs. He liked to travel whenever he could and in his later years he traveled with a group to Tennessee. Prior to the pandemic he was excitedly making plans to travel to Hawaii with the same group. Unfortunately, that never happened.

Jimmy was very active in his local AA program where he recently received his 30 year medallion.

Services will at Calvary Lutheran Church in Mora, MN on Wed Aug 3, 11:00 with visitation at 9 AM

In lieu of flowers the family is requesting you donate to your favorite charitable organization in memory.

To order memorial trees or send flowers to the family in memory of James Ostenson, please visit our flower store.