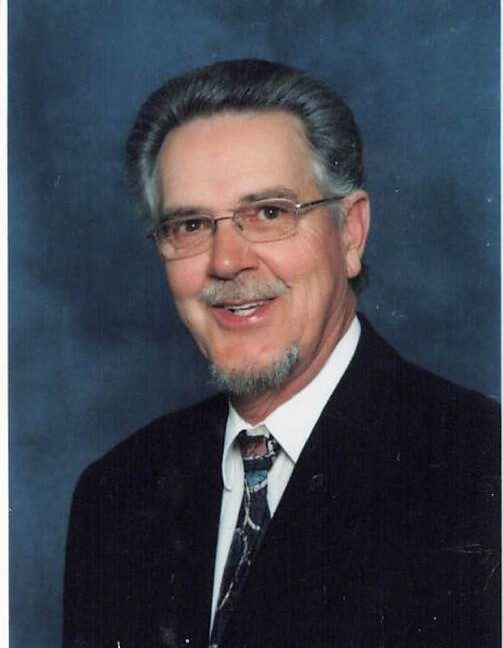 James (Jim) Henry Johnson was born on July 26, 1942, in Council Bluffs, Iowa to Henry and Leona (Bornholdt) Johnson.  Jim was baptized and confirmed at Peace United Church of Christ in Walnut, IA and graduated from Walnut High School in 1960.

Jim married his high school sweetheart, Connie Sievers on August 1, 1963, at Peace United Church of Christ in Walnut, IA.  He began his grocery career in Atlantic, IA with the Swanson Food Chain, which later became HyVee Foods.  Jim served stores in Sheldon, Estherville, Windom, Algona, Atlantic, New Ulm and Mankato where he retired in 1991.  Jim and Connie have lived on Lake Ida in Alexandria for the past 25 years.

Jim was a member of Shalom Lutheran Church in Alexandria.  Before his stroke four years ago Jim loved to hunt, fish, golf, work with wood and build things.  He especially loved spending time with his family and living on Lake Ida, boating and pulling the grandkids on the tube.

Jim died on Friday, April 8, 2022, at his home in Alexandria at the age of 79.  He is survived by his wife, Connie; son, Rhett Johnson of Windom; daughter, Christa (Truman) Cox of Rochester; grandsons, Tyler, Drew, Kaleb McCann; sisters-in-law, Barb Johnson and Cathleen Young; brother-in-law, Rex (Merlene) Sievers; and many nieces, nephews, and cousins.  Jim is preceded in death by his parents, Henry and Leona; brothers, Jack and Richard.

A service will be held at a later date.

Memorials are preferred to Shalom Lutheran Church in Alexandria.

To order memorial trees or send flowers to the family in memory of James Johnson, please visit our flower store.