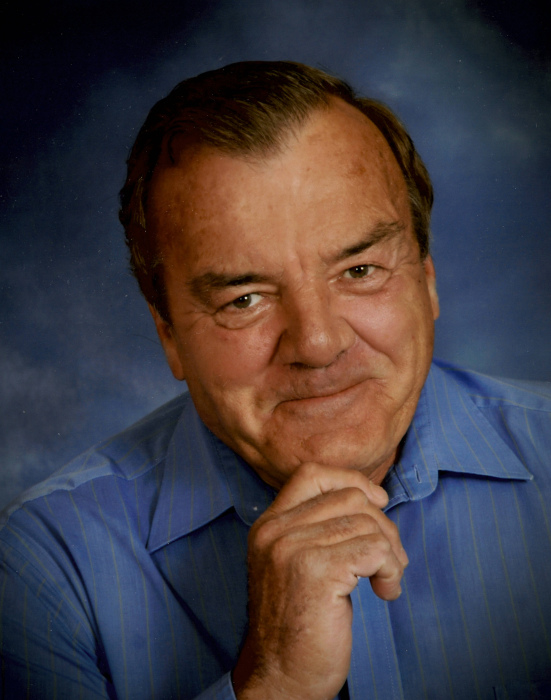 James David Kaufman was born on October 5, 1947, the son of Julius and Jeanette (Anderson) Kaufman in St. Cloud, MN.  He grew up in the St. Cloud area and helped his grandparents on the farm.  He graduated from Cathedral High School in 1965 and then enlisted into the United States Navy.  James served in the Mobile Riverine Force Squadron 13 during the Vietnam War.  Jim received the Purple Heart and many other awards for his bravery and service to his country.  Jim was so proud of the country he protected while in the Navy and continued to support his fellow veterans until his dying day.  He was a true patriot and hero.

After the war, Jim moved back to Minnesota and met the “Love of his Life”, Patricia Bartell.  They were united in marriage on June 5, 1971 at St. John’s Church in Foley, MN.  Four children were born to this marriage, Karla, Keri, Darren, and Sarah.  Jim worked at International Paper in Sartell from 1980 until 2004.  Jim and Pat retired to their lake home on Crooked Lake near Farwell.

Jim’s prized possession was his wife, kids, and grandkids.  Jim’s life was all about loving the woman he married, caring for the children he raised and idolizing the grandchildren he cherished.  Jim was always the loudest cheering fan at all of his families sporting events.  He was also the fun-loving jokester to his grandkids.  He was instrumental in establishing the “Kaufman Feats of Strength”.  Jim’s competitiveness was on full display with any obstacle or event he came up with during family get together.  Jim enjoyed watching or listening to the Minnesota Twins and the Vikings.  He even kept stats on the players of the teams he watched.  His hobbies included, bee keeping, weightlifting, fishing, and casino trips.  Jim and Pat wintered in Texas and had met many new friends over the years.  Jim had a heart of gold,was respected as man, husband, father, grandfather and friend.

A visitation will be held on Sunday, September 15, 2019 from 4-7 PM at the Anderson Funeral Home in Alexandria.

A Memorial Mass will be held at the Camp Ripley Memorial Chapel on Tuesday, September 17, 2019 at 1 PM with burial and military honors performed at the Minnesota State Veterans Cemetery at Camp Ripley at 2 PM.

To order memorial trees or send flowers to the family in memory of James Kaufman, please visit our flower store.
Open