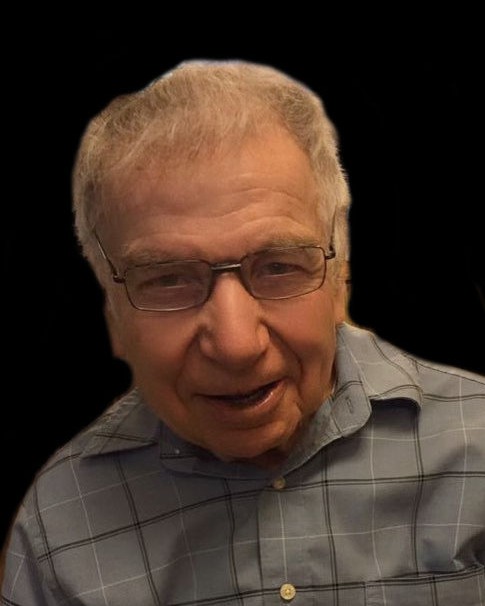 Howard Lindemann passed away on October 30, 2022, at the age of 86, at the Galeon Nursing Home in Osakis, MN. His battle with Parkinson’s showed his courage in facing life challenges with a smile, he stayed strong until the end.

Born June 7, 1936, to Michael and Margaret Lindemann in Melrose, MN. He spent most of his young life on the farm near West Union with his 7 siblings. He graduated from Sauk Centre High School in 1954.  He started working in Milwaukee, WI at Chicago Northwestern Railroad in the tower as a Switch Operator for 6 years. He then started his career in 1962 with Western Union as a Telecommunications Technician.

He met the love of his life Janet Helmstetter through a blind date, and it was love at first sight.  They were married on May 18, 1963.  His work with Western Union led them to move a few times from Peoria, IL, to Madison, WI and then finally to the Twin Cities in Minnesota. He started a family and raised his children, Mark and Karen in Eagan, MN. In 1987, he retired from Western Union and went back to farming near Nelson, MN. He retired from farming and moved to Alexandria in 2011.

Howard enjoyed reading, dancing, listening to music, attending concerts, and attending the grandchildren’s sporting events. He also enjoyed taking the grandkids on four-wheeler rides, family get togethers, travel, and loved watching the NEWS and the weather. He was also known as “Jack of All trades” in his family. He was full of knowledge in many areas, and always enjoyed stimulating conversations.

Howard was known for his kindhearted nature and witty humor and will surely be missed.

The family wants to say a special “Thank You” for the kind words and caring staff at the Galeon Nursing Home in Osakis and Knute Nelson Hospice.

A private celebration of his life will be held in the Galeon Nursing Home Chapel.

To order memorial trees or send flowers to the family in memory of Howard Lindemann, please visit our flower store.