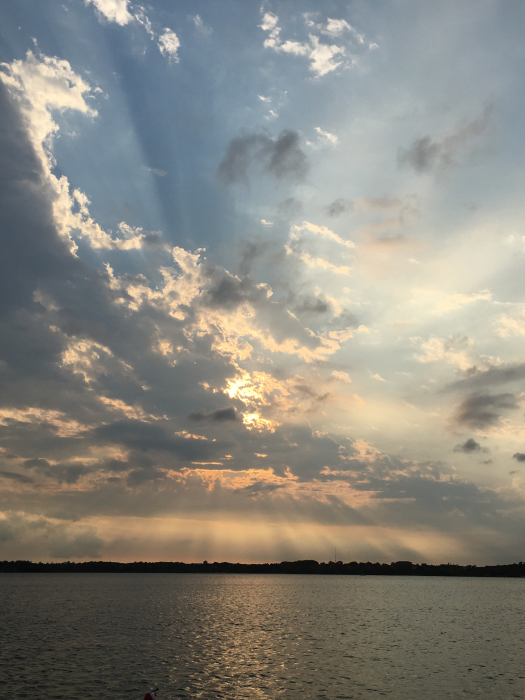 Helen Orlyce (Angen) Viering was the second of six children born to her parents, May (Engen) and Joel Olaus Angen. She was born in Alexandria on Monday, December 15th, 1924.

Helen and Archie were married on Friday, November 30th, 1945. They had a dance band called The Melody Aces and played all over the region.

While married and living near Alexandria, Archie and Helen owned an airplane. Archie taught Helen how to fly. His thought was that, in case of an emergency, she should know how. She earned her “official” pilot’s license at the Alexandria airport. George Fairchild was her instructor over there.

A flying highlight for Helen was winning a contest where a pickup was parked on the runway in Starbuck and flying contestants were to each drop a small bag of flour as close to the pickup as possible. She bested seven other pilots (all men). Helen and Dan Botner would often reminisce about the time Helen landed her Piper Cub on a hillside alfalfa field on the Conrad Botner farm and giving, then 7-year-old Dan, his first airplane ride.

After Helen and Archie were divorced, Helen went to St. Cloud Beauty College. Upon completing the course in August of 1962, Helen moved to Minneapolis for a year before driving to California in an old car with bald tires!

Helen bought a lovely home in Santa Ana and worked at Albert’s Hair Salon for 20 years. At that point, she opened her own salon in her home. During that same era, she worked 3 jobs in order to purchase a dream-car, a 1963 Cadillac Coupe de Ville. She recalled the steering wheel color matched the color of the car. She drove it for 21 years, selling it for $5,000, double what she paid for it!

During her years in California, she made many trips to-and-from Minnesota in her ‘Casa”, the motorhome she purchased specifically for that purpose. During those summer visits, she parked the “Casa” at her Devils Lake lot. From there she visited and enjoyed family. That lake property was part of the farm originally owned by May and Joel.

Upon retiring, and after 31 years in California, Helen had Dan Botner and Myron Ulsager build her home on the same lake lot. She never tired of the beautiful sunrises from where positioned the house.

Music remained an important aspect of Helen’s life and, while living in the Brandon area, played in a band with Wilbur Hofner and Donald Bitzan.

Helen will be remembered for her love of music, the joy she derived from visiting family and friends, and how she treasured the views and memories her old “farm place” lake lot provided.

Helen died on Sunday, June 2, 2019, at Alomere Health in Alexandria at the age of 94.  She was preceded in death by her parents; sisters, Joyce Botner, Karolyn Ulsager, and Jean Thompson; brother, Ralph Angen; niece, Ruth Angen Dickson Bookheimer; and former husband, Archie Viering.

Helen’s family extends a special thank you to Gail Joerger, Lourie Breviow and Barb Koep for their years of caring and comforting Helen.

A Funeral Service will be held 2:30 PM on Friday, June 7, 2019, at West Moe Lutheran Church in Moe Township by Brandon, Minnesota.  Visitation will be held for one hour prior to the service on Friday.

To order memorial trees or send flowers to the family in memory of Helen Viering, please visit our flower store.
Open