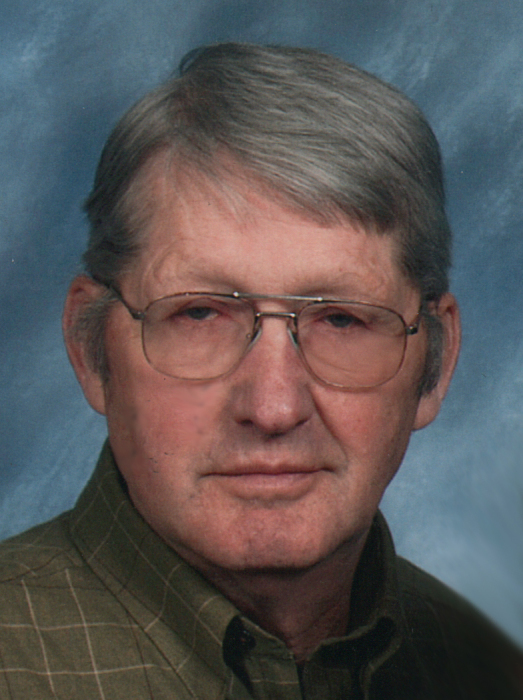 Harold John Kluver was born June 1, 1935, in Raymond, MN, the son of John and Kate Gerdes Kluver. He came from a family of nine children. Harold’s father died young creating a hardship for the family. Harold chose to enlist in the United States Navy at age sixteen. He served aboard the USS Beatty (DD-756), traveling around much of Europe and in Europe. Following his discharge from the Navy in 1956, Harold returned to Minnesota and began dating Rose Jensen.

On Aug 2, 1958, Harold and Rose were united in marriage. The couple made their home in Alexandria and were blessed with three daughters.

Harold’s interests included the outdoors; he enjoyed bow hunting, summer and winter fishing, snowmobiling, taking trips to Canada and camping with the family. One of the yearly favorites was camping at the Minnesota State Fair. He loved traveling with his brothers and sisters to casinos and to Las Vegas. Harold was a quiet person with a very dry sense of humor. He was very proud of his three daughters and four granddaughters. He developed a very special bond with his only grandson, Cody. Harold and Cody enjoyed goofing around, hunting, fishing, playing guitar and having fun.

To order memorial trees or send flowers to the family in memory of Harold Kluver, please visit our flower store.
Open