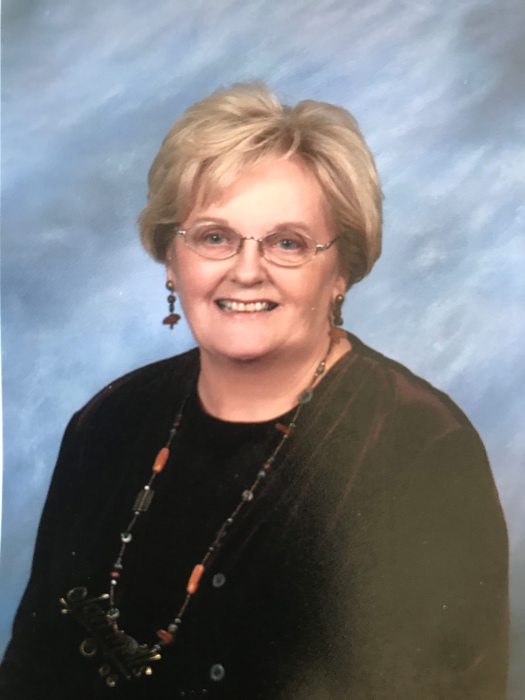 Gloria Joan Ringger 79 of Alexandria died at Sanford Hospital in Fargo on 14 December 2019.

Gloria Joan Hanson was born December 24, 1939 in Bode, Iowa to Arthur and Thelma (Knutslein) Hanson. She graduated from Bode High School in 1959. She attended business school in Des Moines, Iowa and later moved to Minneapolis, Minnesota and worked at Northrup King Seed company. There she met Anthony Ringger and they were married on November 5, 1966. They later moved to western Minnesota and farmed near Graceville for several years.

After Anthony passed away, Gloria moved to Alexandria, a lifelong learner she attended Alexandria Technical College. Her curiosity about the world, led her to host an exchange student for two years who attended Alexandria Technical College. Gloria will be remembered for her great smile, charitable heart and the love she had for her family. Gloria was an avid gardener who enjoyed spending time outside and traveling.

To order memorial trees or send flowers to the family in memory of Gloria Ringger, please visit our flower store.
Open