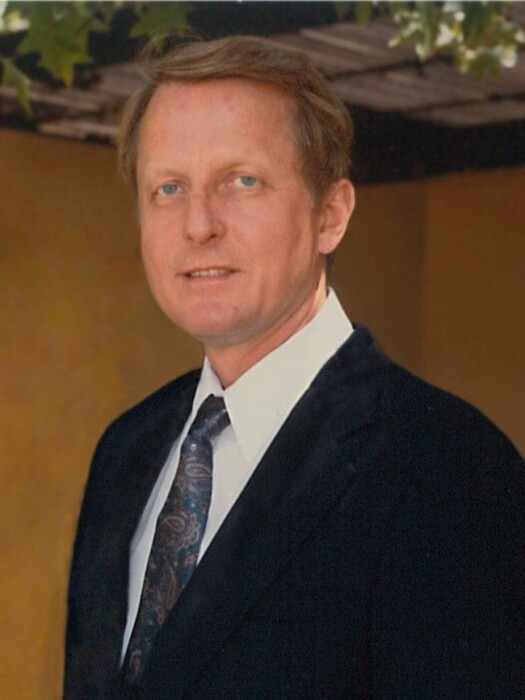 Glenn Myron Reynolds was born on January 30, 1936, in Alexandria, MN to Agnes (Feigum) and George Reynolds. As a child, Glenn’s father left to serve in WWII. However, at age 7, his father returned and his parents divorced; Glenn grew up in close quarters with his mother and two siblings.

In elementary school, Glenn often washed dishes to pay for his cafeteria lunches. He worked as a paperboy, caddied at the Alexandria Golf Club, stocked grocery shelves, set bowling pins, and at age 15, drove a 7-Up delivery truck. He also helped with chores in the apartment to support his mother. During the summer, Glenn hitchhiked to Morris to work as a mechanic with his dad at his Reynolds’ Garage.  When Glenn wasn’t working, he was a free-range kid who roamed the local area with his buddies.

In 1954, at the height of the Cold War, Glenn graduated from Alexandria High School and enlisted in the Air Force. His hopes were to “... get out of Dodge” and then use the GI Bill to earn his college degrees. However, after testing positive for color blindness in boot camp, he was not to serve as an engineer as he had hoped. Instead, Glenn served as a Personnel Specialist and Secretary while stationed in Morocco.  When given leave, he used military planes to explore Europe; it was during this time that he first discovered his love for travel. For his active duty, he was awarded the National Defense Service Medal and the Good Conduct Medal.

In 1957, Glenn enrolled as an undergraduate at the University of Minnesota. He began dating Joyce Kietzmann, a classmate from high school, and one year later, they married in December of 1958. Living together in student housing for married couples known as “The Barracks,” it was here that Joyce and Glenn had their three children. Glenn was a devoted, soft-spoken, and respected father to his three kids.

Glenn described the first physics class he took in college as being like “candy” to him, and because of this course, he chose to devote his life’s work to physics. Glenn would go on to author more than 50 nuclear physics research publications over the coming 25 years.

After completing his Ph.D. in Physics working at the UMN Cyclotron Laboratory, Glenn pursued a fellowship at the University of Michigan. However, he soon realized a professorship was not for him. In their new ’68 Chevy Impala and with their young family and beagle in tow, Glenn and Joyce drove across the country in 1968 to San Diego, California. Glenn had been hired as an associate scientist at Gulf General Atomic.

Two years later, Glenn joined a handful of scientists who had started a new company called Science Applications, Inc. This company would grow to become an international corporation. During his 29 years with SAIC, he became a Vice President and Division Manager. Glenn worked to solve highly technical problems in nuclear physics. For example, he researched and built large, robotic x-ray inspection arms, and he developed systems to monitor radiation levels emitted by nuclear power plants. At the age of 63, in 1999, Glenn retired from his work.

In retirement, Glenn finally had the chance to travel the world with Joyce. He spent his free time reading astrophysics books, visiting art museums, watching golf, and relaxing at the beach. On his birthdays, he contributed to dozens of charities including human rights groups, environmental and wildlife organizations.

Glenn died on August 14th, 2020 from heart disease at the age of 84. He is survived by his wife Joyce (Kietzmann) of 62 years, sister Janice (Fynskov), brother Dennis, son Dale, daughter Carolyn (Zimring), and eleven grandchildren. He is preceded in death by his son Bruce.

A visitation will take place on Saturday, August 29, 2020 from 11-2 PM at the Anderson Funeral Home Chapel in Alexandria.

A Private Family interment will be held in the Kinkead Cemetery.

To order memorial trees or send flowers to the family in memory of Glenn Reynolds, please visit our flower store.
Open