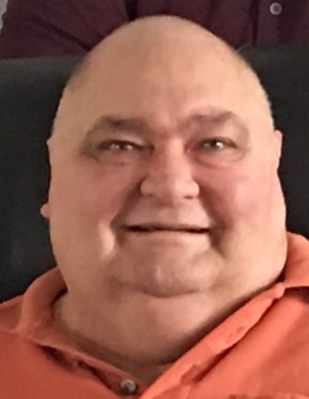 Services will be held in Parker at a later date with burial at Rosehill Cemetery, Parker, SD.  Arrangements by Hofmeister Jones Funeral Home.

Glenn was born December 17, 1951 in Parker South Dakota to parents Eugene and Royalene (Vietor) Kasten. He grew up on the family farm east of Parker and graduated from Parker High School in 1970.  He attended Lake Area Vocational School.  After graduation he went on to work for Stauffer Chemical, Allied Fertilizer, and finished his career at Rosen's Inc where he spent 35 years, retiring in 2016.

Glenn split his time between his home in Alexandria, MN and winter home in Casa Grande, AZ.

Glenn was preceded in death by his parents, his brother Kent and sister Jeanene.

Glenn is survived by his son Zachary Kasten and daughter Dana Fride; along with many friends and extended family.

A Memorial Gathering will be from 5-7pm Thursday, January 23, 2020 at the Anderson Funeral Home, 659 Voyager Drive NW, Alexandria, MN.

To order memorial trees or send flowers to the family in memory of Glenn Kasten, please visit our flower store.