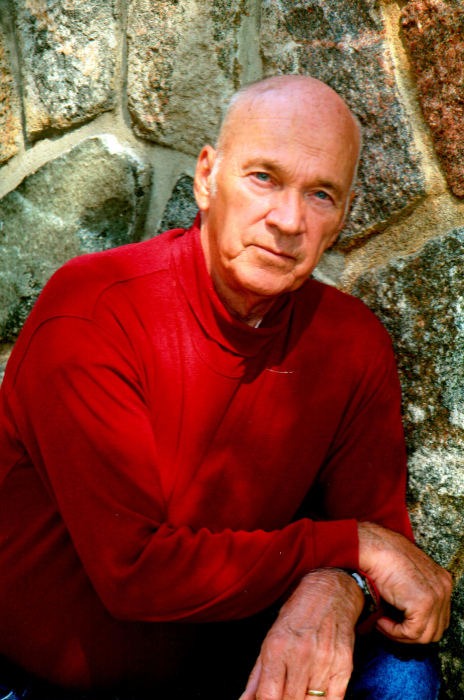 Gerald LeRoy Werner was born on March 3, 1937, the son of Herbert and Florence (Wegner) Werner in St. Paul, MN.  Jerry graduated from Alexander Ramsey High School in 1955, and then he and two buddies hitch-hiked to San Diego, CA and enlisted in the United States Marine Corp to ensure they would be “Hollywood” Marines.

After an honorable discharge from the U.S. Marines, Jerry returned to St. Paul where he attended one year at Hamline University.  He then began his career in the electronics field at various businesses around the Twin Cities for 15 years.

In 1971, Jerry graduated from the Colorado Law Enforcement Training Academy in Glenwood Springs, CO.  He began his law enforcement career with the Weld County Sheriff’s Office headquartered in Greely, CO.  He was then hired in 1975, by the Douglas County Sheriff’s Office in Alexandria, MN.  He was a member of the SWAT team, a graduate of the FBI-NAA in Quantico, VA, and attended numerous retraining sessions over the course of his career.  He retired as a Detective Sergeant in 1997.

Jerry and Sherry moved to Florida, where Jerry became a Florida Community Association Manager.  He managed a high-rise condo on the beach in Panama City Beach, FL.  After deciding they wanted more time to explore the country, they began several years of full-time RVing.  They loved to travel and visited almost every state in the country and seven foreign countries, including Germany, Belgium, Luxembourg, France, England, Canada and Mexico.

Jerry was an early riser and had an extraordinary positive attitude to start every day.  He liked to snowmobile, deer hunt, fish, take trips to the Boundary Waters and canoe.  Jerry was a dedicated husband, father, grandfather and great grandfather.    He loved joking with his grandkids and will be remembered by always singing, “I am my own Grandpa”, “Black Denim Trousers” and “Hot Rod Lincoln”.

A Memorial Service will be held on Friday, August 16, 2019 at 2 PM at the Anderson Funeral Home Chapel with the Reverend Michael Peterson officiating.  A visitation will take place on Thursday, August 15, 2019 from 4-7 PM at the Anderson Funeral Home and also for one hour prior to the service on Friday.  Interment will be at a later date in Fort Snelling National Cemetery with full military honors.

To order memorial trees or send flowers to the family in memory of Gerald Werner, please visit our flower store.
Open