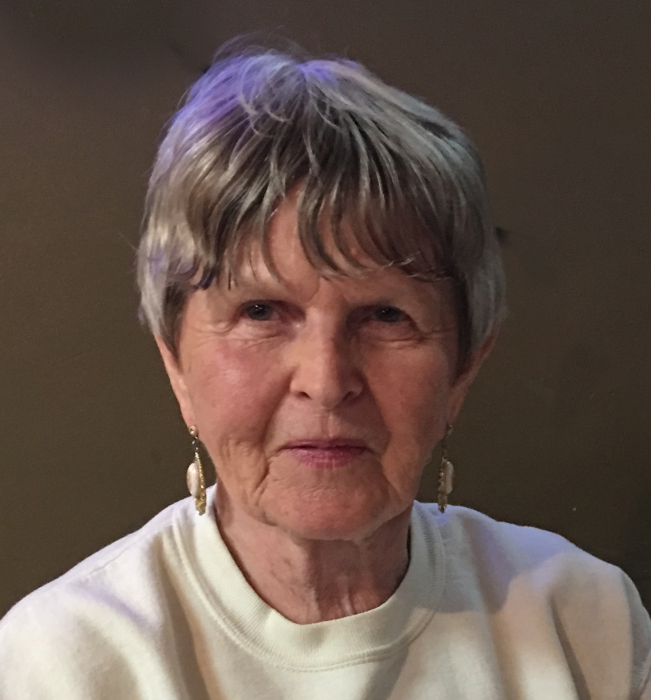 Gayle Kathryn (Star) Larson was born on May 7, 1938 in Starbuck, MN to Frank and Agnes (Pfeffer) Star. Gayle attended country school and later graduated from Jefferson High School in 1956. Following her education, she wanted to move away from the farm, so she moved down to Minneapolis, MN with her girlfriends. This is where she met the love of her life, Gerald Larson. The couple were married on May 7, 1960 at St. John Nepomuk Catholic Church in Reno Township. Together they made their home in Brooklyn Center, MN where they completed their family with the births of their four boys: Todd, Keven, Rick, and Greg. Gayle worked the night shift at Portecs in St. Paul, MN, so she could take care of the boys during the day. Gayle’s biggest joy in life was her family whether it was watching her boys grow up, family suppers, or traveling with Jerry in the RV. Jerry passed away in 2013, after this time Gayle spent most of her time in Alexandria on Lake Miltona. She loved to be able to garden and pot her flowers.

Gayle was known for her caring nature and her willingness to help anyone who needed it. She was a hardworking mother of four and a devoted wife for 52 years. Gayle left her family to soon, but will remain in their hearts forever.

Gayle Larson died on Saturday, June 19, 2021 at the St. Cloud Hospital at the age of 83 years old. She is survived by her sons: Todd (Jesse) Larson of Dayton, MN, Keven (Rosie) Larson of New Orleans, LA, Rick (Jeanine) Larson of Alexandria, MN, and Greg Larson of Alexandria, MN; six grandchildren: Sage, Merissa, Clay, Ashley, Heidi, and Zachary; one great-grandson: Cash; and her sister: Joyce. She is preceded in death by her parents and husband: Jerry.

A memorial service will be held at 11:00 AM on Friday, June 25, 2021, at Anderson Funeral Home in Alexandria. Visitation will be held for one hour prior to the service at the funeral home.  This service will be live-streamed and recorded for family and friends to view from Gayle’s obituary page on the Anderson Funeral Home website at 11:00 AM on Friday.

To order memorial trees or send flowers to the family in memory of Gayle Larson, please visit our flower store.
Open