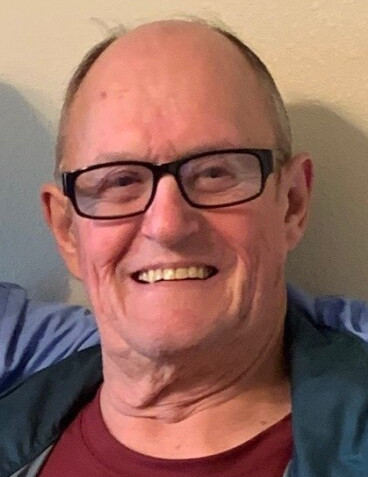 Gary William Becker was born on March 22, 1948, in Alexandria, Minnesota. He was the son of William and Alvina (Spieker) Becker of Carlos, Minnesota. Gary was baptized as an infant and later confirmed in his faith as a youth at St. Nicholas Catholic Church in Belle River, Minnesota. He graduated with the Alexandria High School class of 1966. He was drafted into the army and served in Germany during the Vietnam War. After his deployment he attended tech school and worked for a local cabinet company. Later, Gary would go into the cabinet business on his own. He often said he loved building with wood but his boss never gave him any days off.

On September 30, 1972, Gary was united in marriage to Carol (Brown) Becker.  They were blessed with two children, Shawn and Robin. The couple lived in St. Paul for a couple years and then moved to Carlos, Minnesota in 1974. They shared 40 years of marriage until her death in 2013.

He was the owner of Gary Becker Cabinets and was known for the beautiful, high-quality cabinets he built.  Gary enjoyed gardening, woodworking and spending time with his grandchildren.

Gary died on Friday, October 7, 2022, at the St. Cloud Hospital surrounded by family after a valiant battle with Covid. Gary was known for his kind heart and will be missed tremendously by those who loved him.

Gary is survived by his children, Shawn (Jen) Becker of Hutchinson and Robin (Jeremy) Oistad of Dilworth; grandchildren, Mikenna, Ben, Caden and Kaylee; brother, Alan Becker and sister, Sherry (Ken) Nerpl and many other family members and friends who loved him.

He was preceded in death by his wife, Carol Becker and his parents, William and Alvina Becker.

A Mass of Christian Burial will be held at 11:00 AM on Friday, October 14, 2022, at St. Nicholas Catholic Church in Belle River, MN, with visitation one hour prior to the service. Interment will be in St. Nicholas Cemetery.

To order memorial trees or send flowers to the family in memory of Gary Becker, please visit our flower store.
Becker, Gary.pdf
Open