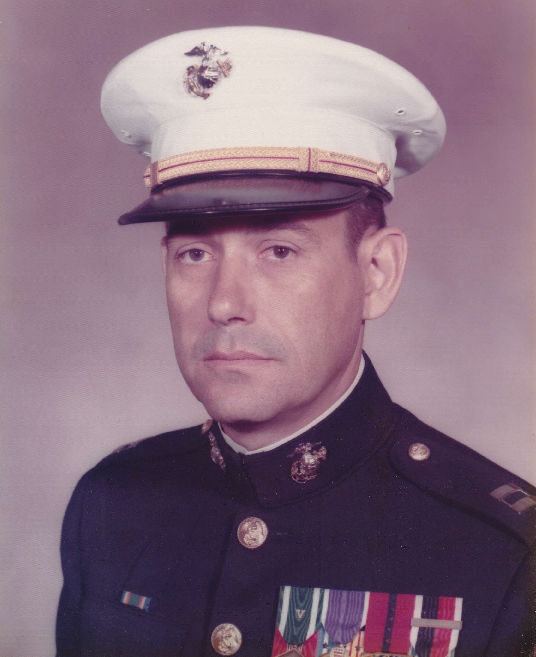 After graduating from high school, Pete joined the U.S. Marine Corps. He did his Basic Training at Parris Island, South Carolina, before being sent to South Korea. There he was wounded and returned home to Port Orange. Shortly afterward he reenlisted and was stationed in Camp LeJeune, North Carolina, where he met Shirley Rixe, of Clinton, Minnesota. Both worked in the computer section of the base until they married on September 15, 1956 at which point Shirley resigned her position. Pete later served a tour of duty in Vietnam before retiring in 1973 after 23 years in the Marine Corps.

Pete moved the family to Plymouth, Minnesota, and took a position with Dayton-Hudson Corporation as a computer division systems manager. He retired after 20 years spending his later years in Port Orange, FL and Alexandria, MN.

Pete enjoyed fishing and especially teaching his grandchildren how to fish. He never forgot the days of his youth on the shrimp boat and cast net fishing.

To order memorial trees or send flowers to the family in memory of Frederick "Pete" Eckersen, please visit our flower store.