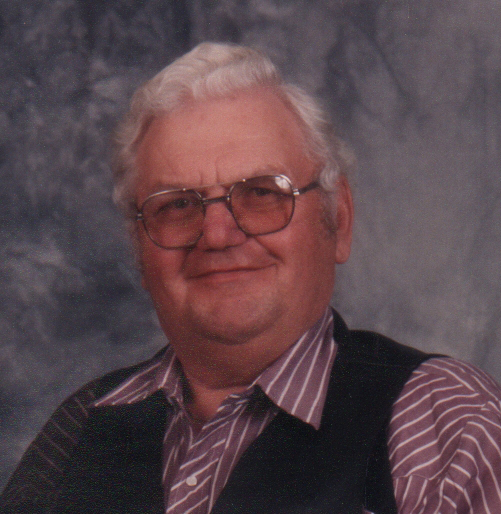 Frank was born February 14, 1933, in Reno Township - Pope County, the son of Henry and Antonia (Kuchynka) Chan.  He attended Lowry School through 8th grade.  As a child, teen and adult, Frank was known for pulling pranks and antics, inventions and being able to build anything.  His favorite invention stories included trying to fly out of the haymow by attaching wooden wings to his arms or when he made skis for his bicycle.

On June 1, 1953, Frank was united in marriage to Alice Leona Eblen.  To this union three children were born:  Kathryn, Judith and Todd.

In 1974, Frank and Alice purchased a small hobby farm in Forada.  Together, they raised cattle, hogs and small grain.  In 1985, they converted to exotic animals.  This started the adventure of Chan’s Maple Lake Game Farm where many visitors over the years could see black bear, coyote, raccoon, whitetail and mule deer, many varieties of fox, llama, donkeys, rheas, turkey, geese and exotic chicken and pheasant breeds.  They transitioned to elk farming in 1987 being the sixth farm in Minnesota to raise elk.  At times, up to 60 head could be seen peacefully roaming their pastures.

Frank worked many jobs over the years.  He worked as a gunsmith having a tremendous passion for building, repairing and learning about various types of guns.  He worked as a police chief in Circle, MT and for the Alexandria Police Department.  While working for the local PD, Frank worked for Engstrom/Maetzold Furniture/Funeral Home.  He also worked for Vern Bison Mobile Homes Sales and Service and finally as a purchasing agent at Douglas Machine for over 30 years.

Frank was a skilled woodworker.  He enjoyed working in his shop building furniture, quilt racks, and shelves for family and friends.  The homes of his children and grandchildren are adorned with items Frank lovingly built.  Frank and Alice also built their home on Maple Lake in 1985.

Frank was an active member of the National Wild Turkey Federation and Vintage Car Club.  He enjoyed working on sponsorships for various events and could always be seen with a book of raffle tickets in his pocket.  Always a salesman.

To order memorial trees or send flowers to the family in memory of Frank Chan, please visit our flower store.
Open