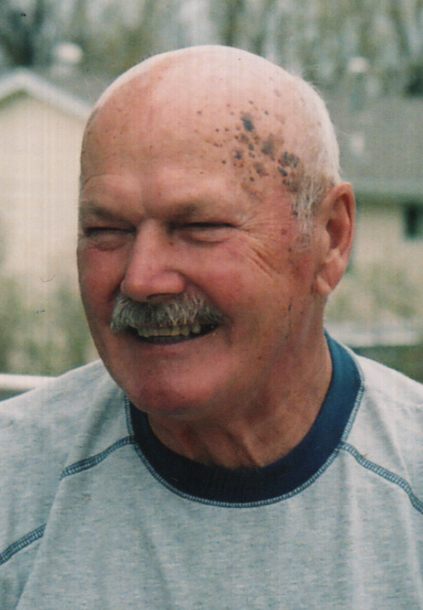 Eugene William Arnold Sr. was born on January 11, 1931, in Long Prairie, Minnesota to Frank and Frances (Spieker) Arnold.  He attended school in Long Prairie and helped his father farm.  He enlisted in the United States Army in January of 1953 until December of 1954.  He served overseas and was stationed in France.  He returned home and attended Barber School and made his home in Alexandria.

Eugene was united in marriage to Wanda Weishair.  The couple was blessed with two children, Eugene Jr and Lori.  He did apprentice work for Frank Nelson and then opened his own barber shop “Gene’s Barber Shop” and retired in 1986.

Eugene loved hunting, fishing and cutting trees.  He loved giving away fish and would even bring fish to the convent in Little Falls.

To order memorial trees or send flowers to the family in memory of Eugene Arnold Sr., please visit our flower store.
Open