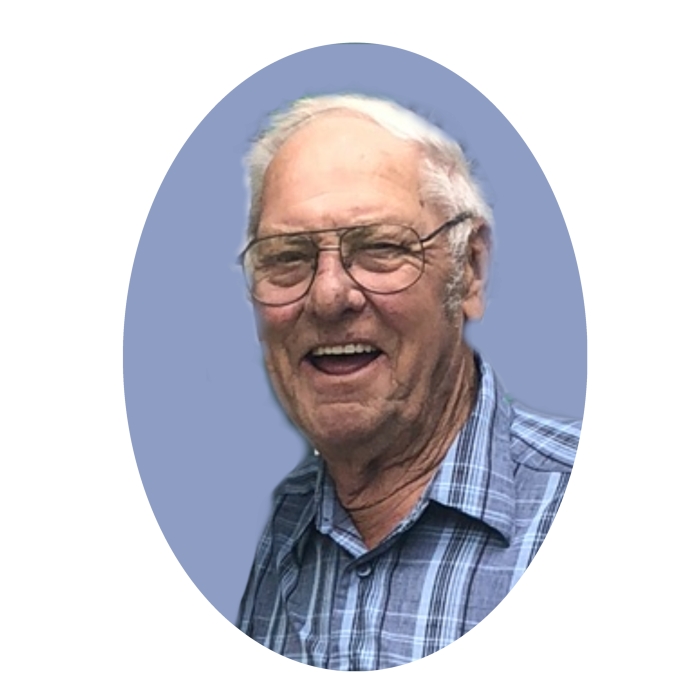 Erv was united in marriage to Barbara Karger on June 3, 1966.  From this union they were blessed with three children, Jeffrey, James and Michelle.

He started at Minnegasco in August 1968 and retired from there in February 2012.

Erv was united in marriage to Virginia Thorkelson on April 3, 1999.  They were blessed with one son Adam.

Erv was a member and past President of the Eagles Club 3063.  Erv spent his time there calling bingo and playing horseshoes.  He also enjoyed fishing, hunting, going for a drive AKA going to the casino and especially watching his grandchildren play sports.  After James passed in 2008, he didn’t miss a Relay for Life event in Alexandria and the Adopt a Highway cleanup on County Road 6 was always on his calendar.  Even if he couldn’t walk the 2 mile stretch, he was always there driving the road to check on us.  He looked forward to the annual Klimek family bus trip with Hart Travel.  Erv was always on the move until his diagnosis of Multiple Myeloma in August 2020.

We thank all family and friends for your support.   Memorial service will be held on Friday, January 8, 2021, 1:00 PM at the Anderson Funeral Home with visitation one hour prior to the service at the funeral home. Honorary Pallbearers are his grandchildren and great grandson.  Private family burial.  Due to COVID-19 health mandates, social distancing and facial coverings are required.  Erv's service will be live streamed for those unable to attend.

To order memorial trees or send flowers to the family in memory of Erwin Klimek, please visit our flower store.
Open