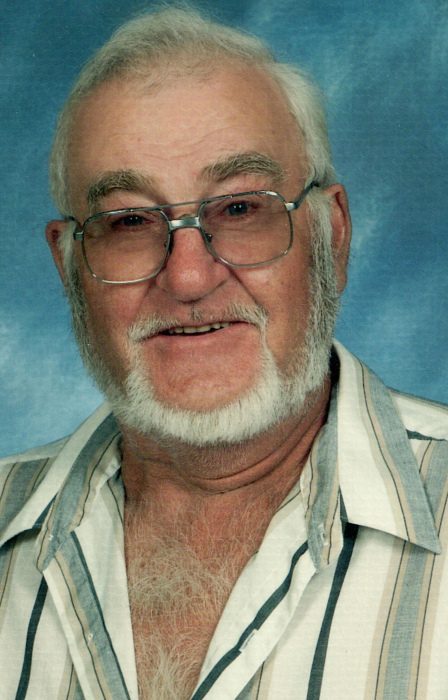 Erwin Erich Paul Hildebrandt was born on September 21, 1934, on a farm near Bellingham, MN to Erich and Helene (Lentz) Hildebrandt.  Erwin was part of the first generation of Hildebrandts to be born in the United States.

Erwin graduated from Clinton High School in 1953 and then continued his education by attending Ag school in Morris and the University of Minnesota Moorhead.  After college, Erwin returned home and while sitting in the local café, he met the love of his life, Mabel Reese.  They dated for a while and were united in marriage on September 14, 1957 at Trinity Lutheran Church in Ortonville, MN.  They rented a farm for about a year and half before purchasing their forever farm in Nora Township.  Together they raised six children, Aaron, Joel, Beth, Dawn, Jon, and Peter.

The poem famously read by Paul Harvey, “And So God Made A Farmer,” encompasses the life of Erwin Hildebrandt.  He loved the land he farmed, the animals he raised, the crops he grew, the challenges of fixing broken machinery, his family, and always his God.  Erwin was a dairy farmer all of his life and was active in many organizations over the years including: Farmers Union, Farmers Union Milk Marketing, Pope County Hospital Board, Nora Lutheran Church Board, Nora Township Board, and the DFL Party.

He was a dynamic and hard-working man who was always, willing to help out a neighbor.  He had a big personality and a big voice to go along with it.  Erwin was an avid hunter and fisherman and a gun collector.  His family was extremely important to him.  He worked hard to provide for them but always had time to visit and play with the grandkids.

A Funeral Service will be held on Monday, July 22, 2019 at 11AM at Nora Lutheran Church in Kensington, MN with the Reverend Janna Bader officiating.

A Visitation will take place on Sunday, July 21, 2019 from 3-6 PM with a 5:30 PM Prayer Service at the Anderson Funeral Home and Crematory in Alexandria.  The visitation will continue on Monday for one hour prior to the funeral service at Nora Lutheran Church in Kensington.

Interment will be in Nora Lutheran Cemetery in Kensington, MN

To order memorial trees or send flowers to the family in memory of Erwin Hildebrandt, please visit our flower store.
Open