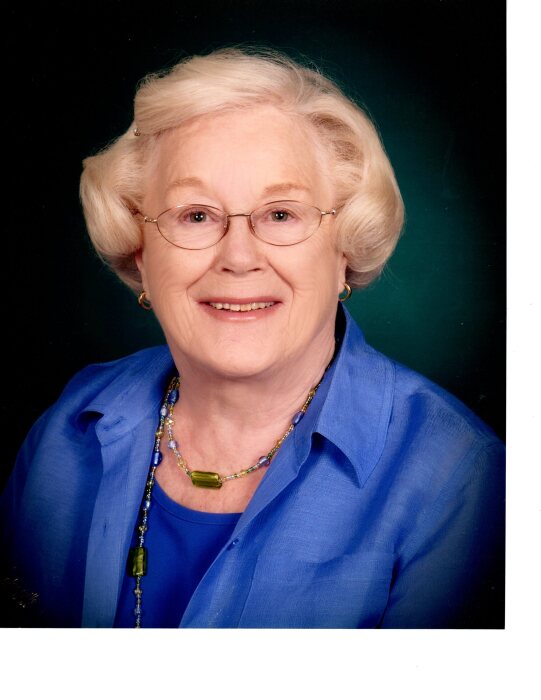 Eldora Adachi passed away in her home at Nelson Gables in Alexandria on March 1, 2021. Eldora was born in Minneapolis on December 6, 1925, to Theodore Clobes and Anna (Lindorf) Clobes. She grew up through the depression and graduated from Minneapolis Vocational High School. Throughout her life, she was grateful to her guidance counselor for getting her into that school so that she could get a good job right out of high school.

That good job was with the MN Health Department, next door to the University of MN School of Pharmacy, where she met student, Jack Lindoo, following the war. Eldora and Jack were married on March 21, 1947, and when he finished pharmacy school, they moved to Milltown, WI, where Jack took over his father’s drug store. It was quite a shock for this city girl to move to a town of 600, but she soon thrived and made friends. Eldora and Jack raised three children. They also sponsored a young woman from Anguilla, British West Indies, throughout her college education, in order to return her to the islands to teach.

When Jack passed way in 1972, Eldora began a new phase of life, eventually marrying Harold Langkos, a neighbor from Milltown, in 1980. Their life together lasted only six short years and life changed again when Harold passed away in 1986. Several years later, Jiro Adachi, whom she had dated in her USO days before meeting Jack, rekindled their friendship. They were married in 1991 and the now small-town girl moved to Boston. She and Jiro eventually moved to Eagan, MN, where they lived until he died in 2003. Eldora remained in Eagan until her move to Alexandria, MN in 2018.

Eldora enjoyed many outdoor activities such as skiing, snowmobiling, camping, waterskiing, and swimming as well as travel, knitting, spending time with friends and family. She especially enjoyed playing her favorite game, Rummikub.  Her family was very important to her and she loved their visits, especially Christmas gatherings in her Eagan home.

A private memorial service will be held at First Lutheran Church in Alexandria. Public live streaming and recording of the service will begin at 11 AM Saturday, March 13, 2021. Reverend Greg Billberg will officiate. Interment in Hillside Cemetery in Minneapolis will be at a later date. Masks, social distancing and building occupancy limits are required. Arrangements are with the Anderson Funeral Home and Crematory. www.andersonfuneral.net

To order memorial trees or send flowers to the family in memory of Eldora Adachi (Lindoo), please visit our flower store.
Open