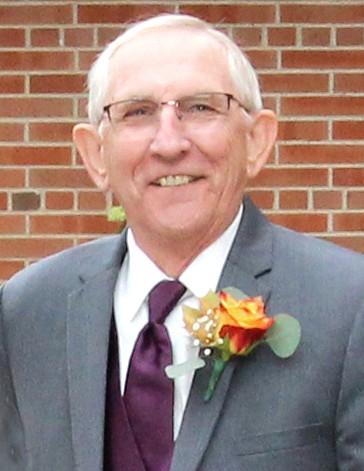 Edwin (Ed) Wilfred Silbernick was born in Freeport, Minnesota on May 18, 1944, the son of Edwin and Alice (Rolfes) Silbernick. He graduated from St. Boniface High School in Cold Spring in 1962 as a four-sport athlete. After high school, he served in the United States Air Force deciphering morse code while stationed in Germany. Upon returning from the Air Force, he graduated from St. Cloud Business College with an accounting degree. On July 29th, 1967, Ed married the love of his life, Shirley Roers, at Our Lady of Seven Dolors Catholic Church in Millerville. This union was blessed by three sons and two daughters; Jeff, Craig, Chad, Pam, and Heather.

Ed and Shirley moved to Alexandria in 1968 when Ed started working as an associate accountant for a local firm. They moved to Brandon in 1982, where they currently reside. After working independently for 15 years, Ed started his own firm, Silbernick Accounting, in 1996. He worked with Shirley and his son Chad, and his love for both accounting and his clients showed as he practiced for 54 years.

In his free time, Ed enjoyed keeping busy in his yard and garden, following his children and grandchildren’s sporting events, and was an avid Minnesota sports fan through all the disappointment that brings. He made the perfect loaf of bread that was a family-favorite, read and watched western books/movies, and found the perfect time for a nap when golf was on the tv. He greatly looked forward to his annual golfing weekend with his high-school buddies. He loved volunteering at St. Ann’s Catholic Church as he served numerous roles within the parish throughout his life.

He was proceeded in death by his parents, Edwin and Alice; brother, Thomas; sisters, Roxann and Darlene; brothers-in-law, Lloyd Loehlein, John Niewind, and Stuart Saari; sister-in-law, Barb Silbernick; and mother and father-in-law, Roman and Ruth Roers.

To order memorial trees or send flowers to the family in memory of Edwin Silbernick, please visit our flower store.
Open