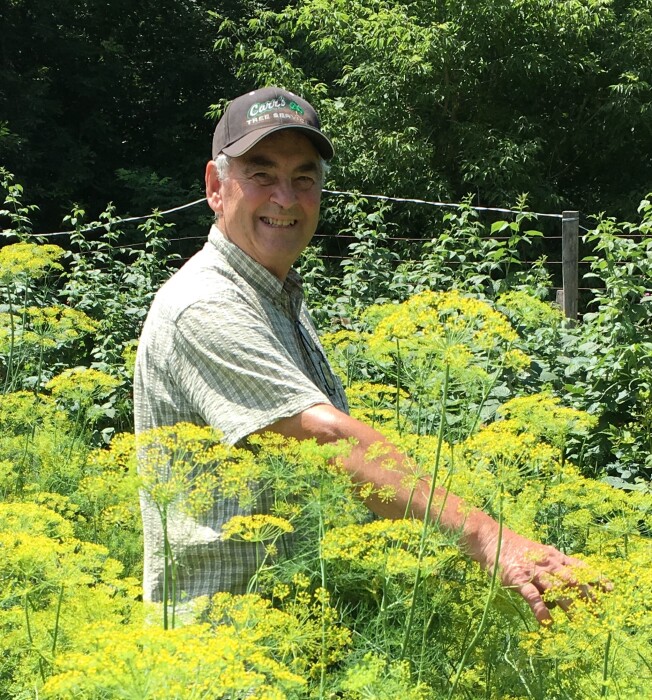 Eddie grew up on the family farm in Bird Island, MN which he purchased from his dad, and is now a Century Farm that has been passed on to their three sons. After graduation he worked various jobs in ag related fields and when he injured his back, he attended  Willmar Technical College where he enrolled in the Farm Business program and later that training brought him to Donnelly, MN where he became General Manager of the Donnelly Co-op.  Here he met his wife Patti.  They were married on July 26, 1975 and continued to live in and work in Donnelly for the next 16 years. During this time in Donnelly Eddie was instrumental in the construction of a ‘new’ Donnelly Co-op building. Eddie had numerous other jobs that he dabbled in, Kleespie Tank and Petroleum, several interim Manager positions, driving the zamboni at Blizzard games and managing the ice at Runestone Community Center for the curling leagues.  The curlers often praised and complimented Eddie for his expertise in ‘pebbling the ice’ just how it needed to be. He was pretty proud of that and enjoyed it.

Three of his “major accomplishments” were the 3 amazing boys, now grown men, that he raised as well:  Eric, Jeremy and Justin.  Some years down the road, he inherited some amazing ‘daughters’ as well: Katie and Pam. They added some grandchildren to our family.  Kylee and Alexis, Tristan, Devin and Dayton.

Eddie retired “but not really” in 2000 or there in? Its hard to pin point that date down, as he always seemed to have a job and keep on working. Alex Golf Course, Elden’s Grocery, Runestone Community Center, and then then came the FUN jobs in his life. He was most proud of being a Master Gardener, which meant taking courses on line, which Eddie always would say ‘I don’t do computers very well, can you make me a copy and send the information to me’.  He also became involved with the Douglas County Fair committee and was Superintendent of the Horticulture Building during the Douglas County Fair.  In the Spring the “Let’s Get Growing” seminar would be a day long event with vendors and speakers to get people in the mood for ‘planting season’. It was an event he was very much a part of and wanted to others to be as enthusiastic about gardening and growing things as he was.

Eddie was also involved as an usher at the church he attended regularly and also helped on the men’s funeral luncheon committee when asked. Eddie was a member of the Knights of Columbus and helped with Bingo on Sunday nights. He was a veteran of the Army National Guard where he was enlisted from  September 9, 1963 ~ September 8, 1969, based out of Olivia, MN. His name is inscribed at the Veterans Memorial Park here in Alexandria, which he wanted to be a part of, but never made it out there to see it.

Eddie died peacefully at his home, on Lake Darling.  He and Patti often joked that although they have enjoyed lake life since 1980, owning a cabin at that time, and later in 1998 building their retirement home, that neither of them ever learned how to swim. Eddie never prized himself on being an avid fisherman. BUT, that they loved listening and watching others enjoying the lake and sharing their home with others, especially on the 4th of July, when Arrowwood would have their annual fireworks on display.  Friends and family would often find their way up their driveway with a lawn chair in hand, and were showed the way to the lake.

Services will be held next summer.

To order memorial trees or send flowers to the family in memory of Edward Dummer, please visit our flower store.
Open