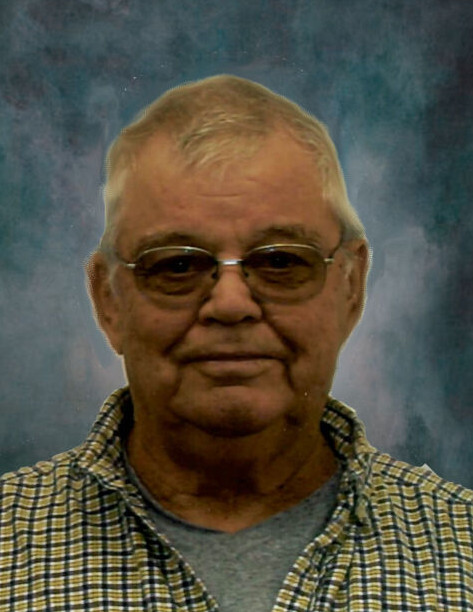 Starbuck formerly of Morris and Alexandria

Earl Alvin Beyer was born on May 10, 1935, in Benson, Minnesota to Elmer and Laura (Melchert) Beyer.  He grew up in Morris, Minnesota and was baptized and confirmed at Faith Lutheran Church in Morris.  Earl enlisted in the U.S. Army where he earned his GED and was a member of the 82nd Airborne Division as a paratrooper.  He was stationed at Fort Bragg, North Carolina and in Germany and was honorably discharged after 6 ½ years of service.

Earl was united in marriage to Evelyn Athey on November 17, 1962, at Faith Lutheran Church in Morris.  The couple spent most of their life in the Morris area.  Earl worked for the Minnesota Department of Transportation in highway maintenance and retired after 30 plus years.

Earl enjoyed helping his friends farm and fix things.  He was very mechanical-minded and would take on any project. Earl also enjoyed playing pool, softball, bowling and stock car racing.  He loved fishing and camping at Hobo Park in Starbuck and the many campfires that were had.  He was a guy that people respected, and was always ready with a quick one-liner.  Most of all Earl loved his family and being with them and his friends.

A Memorial Service will be held at 5:30 PM on Friday September 9, 2022, at Fron Lutheran Church in Starbuck.  Visitation will be held from 4:00–5:30 PM prior to the service at the church.  Military Honors will be provided by the Starbuck VFW Post 4582 and the Minnesota National Honor Guard.

To order memorial trees or send flowers to the family in memory of Earl Beyer, please visit our flower store.
Open